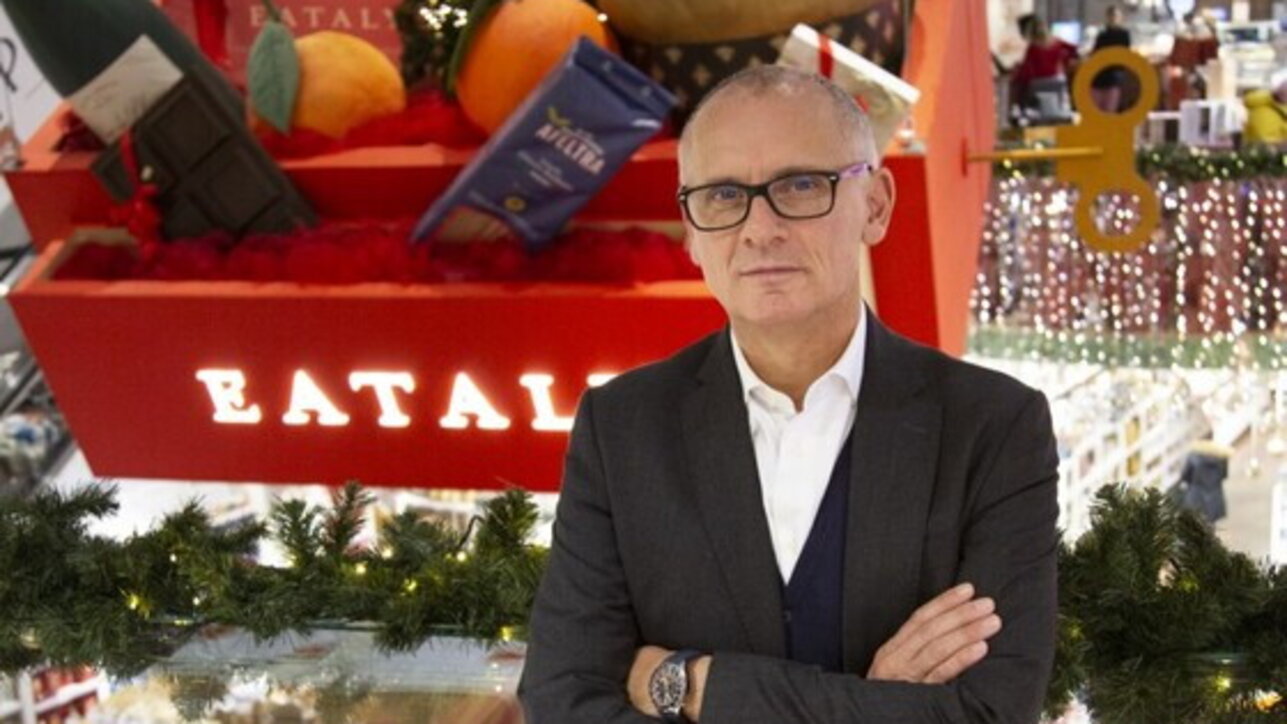 Eataly announces the opening of two new stores, one in the United States, in New York, and the other in Canada, in Toronto. Also, on the occasion of Christmas, he took the number one spot on television. The third Eataly in New York is located at 200 Lafayette Street in the heart of SoHo, halfway between two stores in the Financial District, the iconic Eataly Flatiron and Eataly Downtown. Eataly Lafayette will be built on an area of ​​1,700 square meters. In Toronto, Eataly will open inside CF Sherway Gardens, a major shopping destination located on the city’s west side. The second Eataly in Toronto will be 2,400 square meters. Both openings are expected by the end of 2023. At the same time, the first Eataly commercial will air in prime time on Italian TV channels, Mediaset networks, in the week before Christmas. “Eataly continues its growth plans in the United States and Canada, accelerating global expansion in key markets. And in Italy, at Christmas, we have decided to lead the television universe for the first time to remind everyone of the uniqueness of Eataly. The business reflects our identity as a destination for special moments and unique experiences. And TV Chanel is the perfect tool to reach Italian homes, reminding us that great products make the difference at Eataly. CEO of Eataly.

READ  Ottawa: What to see in the Canadian capital