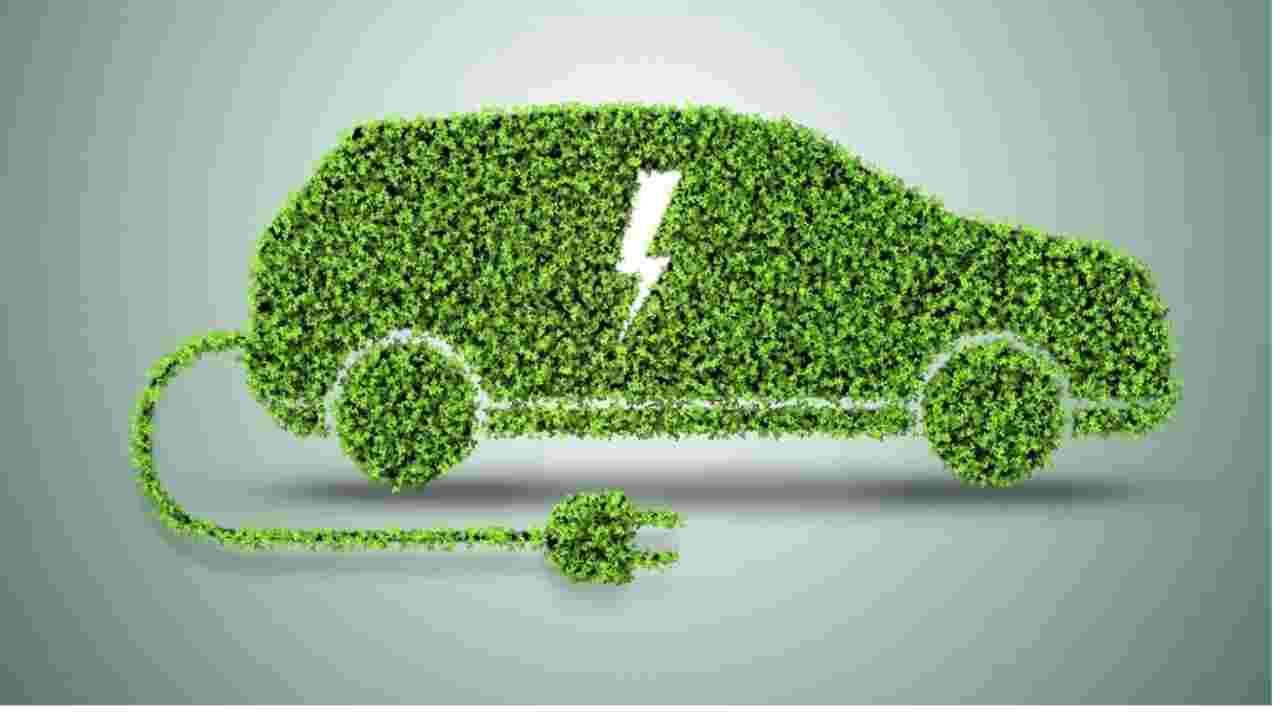 Detrofont. Now in full compliance with the wishes of the European Commission, which has long wanted an end to the production of internal combustion engines from 2035. In the end, the announcement of the Minister of the Environment changed the initial position.

In fact, we’ve been recording for months Dictations from Brussels. The car market has largely sided (or perhaps resigned) with the hardening of Europe, which was 2035 Deadline for the abandonment of internal combustion engines. EU policy aims to give a “green turn” to the fight against the objective environmental degradation of our planet.

After the initial resistance, car manufacturers do their best in a bad way. And it is a continuation of the announcements about the diversion, about the upcoming new models. Sometimes even with advance appointments of times that satisfy Europe.

Now, however, too Adaptation is one of the most important countries in the eurozone. In fact, it changed what was announced only a few weeks ago.

That’s why Germany sticks to the Fit for 55 . climate planbanning heat engines from 2035. Changing course for the German government which, on the other hand, seemed quite intent on keeping the keel straight.

The decision was announced by the Minister of the Environment, Steffi Lemke, who denies and actually overcomes the position taken a short time earlier by his colleague, Minister of Transport Volker Wesing. For environmentalists, the element decided by the German government is an important element of clarity in the direction the European auto industry should take.

READ  Old cars, if you make this modification to your car, you will get back 3,500 euros: faster

You may also be interested >>> Goodbye to internal combustion engines: it’s official, car manufacturers have announced the dates

But at the moment, in our country we are sailing in sight. In fact, the Minister of Energy Transition, Roberto Cingolani, has so far set the date of 2035 as evidence only. But the pressures abound. Also because, according to data from the public authority ISPRA (Higher Institute for Environmental Protection and Research), road transport in 2019 was responsible for 23.4% of the total national carbon dioxide emissions (68.7% of this vehicle load).