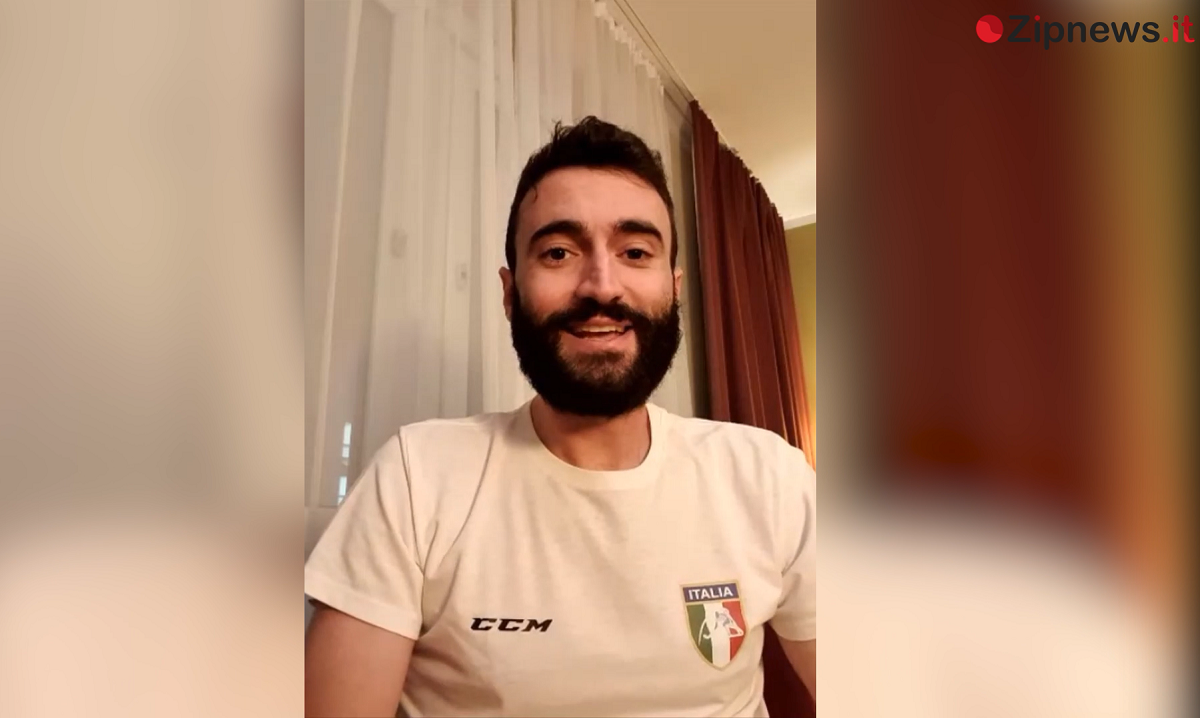 A journey of discovery of heroes sport dipiù With a new special dedicated to the Turin Association, which promotes and disseminates sports for the disabled.

At this point we are talking about ice Hockey With Andrea Macro, deputy captain of the Italian national team, currently in Berlin for the pass for the Paralympic Games in Beijing, and player sport dipiù Sitting bulls.

In Germany for a difficult tournament, with the aim of the Paralympic Games. What is waiting for you?

“We are in Berlin where the qualification tournament for the Paralympics will start soon. It is a tournament with six teams participating, plus Italy, Norway, Sweden, Japan, Germany and Slovakia, to grab the last two places available for the Beijing 2022 Winter Olympics. The Italian Tour is all against all.”

How did Italy reach this important competition?

“I am very optimistic in the sense that we know our value very well. We are in the stage of changing generations but we are ready to the best of our abilities, we will try to give one hundred percent, and then in the end, the beauty of the sport is that the best should win – I hope so. We will at least try to have fun. And that’s the important thing.”

How do you play Para Ice Hockey and what are the basic rules?

“The rules are the same as in ice hockey, the only difference is, of course, the equipment. We sit on skates that have two blades under the shell, two blades we need to glide on the ice. Also, instead of pointing, we use hockey sticks, which are used for pushing and playing puck. At one end is the ice straps we use to give strength to the ice and direct the movement, and at the other end is the brush to play the disc.The other difference is that we have three 15-minute halves, instead of three 20-minute halves.

READ  Interview with Gattuso: "At the World Cup I saw a player who looked like me"

In Turin, you play with the Sportdipiù Seated Bulls, in what we might now call a big “family”

“Sportdipiù is one of the biggest sports clubs dealing with Paralympic activities. I have known it for many years, since they started helping me: help is exactly what they give. I started with Paralympic fencing, continued with Para Ice hockey and now I am also getting close to wheelchair tennis. It deals with Association with sports in 360 degrees and various activities. Sportdipiù aims to give young people the opportunity to play sports, an aspect that cannot be taken for granted, especially at the Paralympic level.”