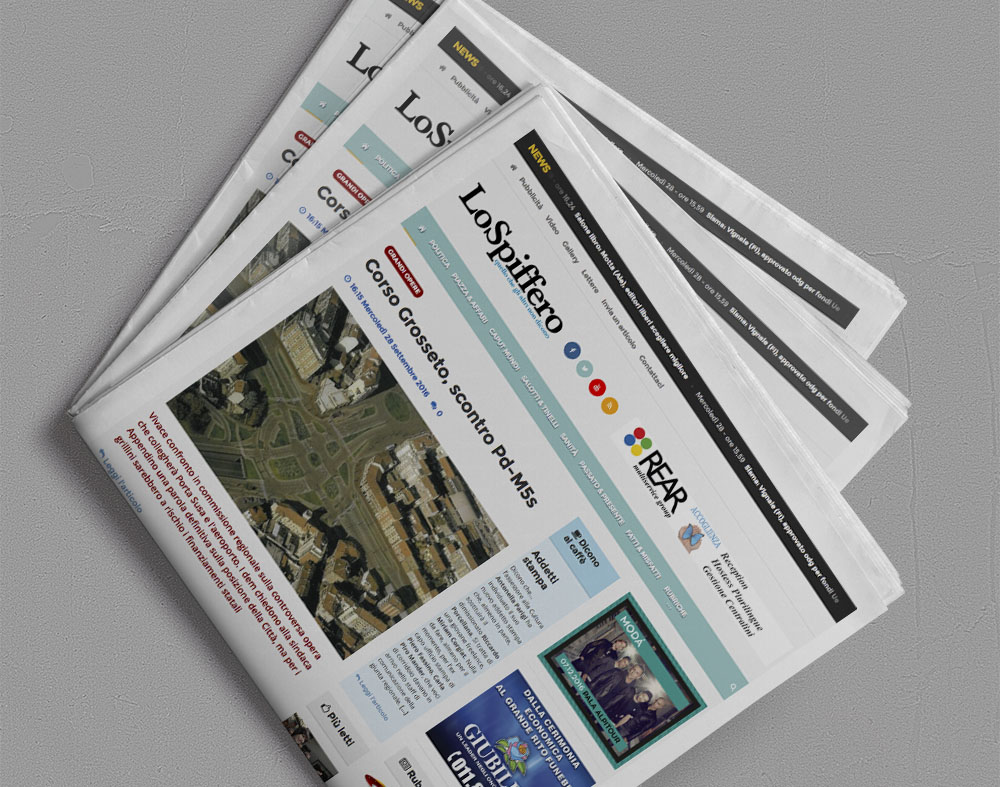 
On May 11, FameLab, an international science communication competition for young female researchers and university students, returns to Turin. Launched in 2005 by the Cheltenham Science Festival, today it includes more than 25 countries around the world, and since 2012 it has been held in Italy thanks to the collaboration with Psiquadro, the company that has been involved for twenty years in the creation of new formats of science communication. Since 2012, FameLab has touched 25 cities and involved more than 1,000 young researchers thanks to collaborations with more than 200 cultural partners including universities, research institutes, public bodies, science communication companies, museums and media partners. The Turin Edition was organized, coordinated by the University of Turin, in collaboration with the Polytechnic University of Turin, the University of East Piedmont, the Apriticielo-Infini.to Association, the CentroScienza Onlus Society and the Astronomical Observatory of the Valle Autonomous Region. The Aosta Clement Felitrose Foundation.

READ  Is it possible to make the right decision? Science says yes