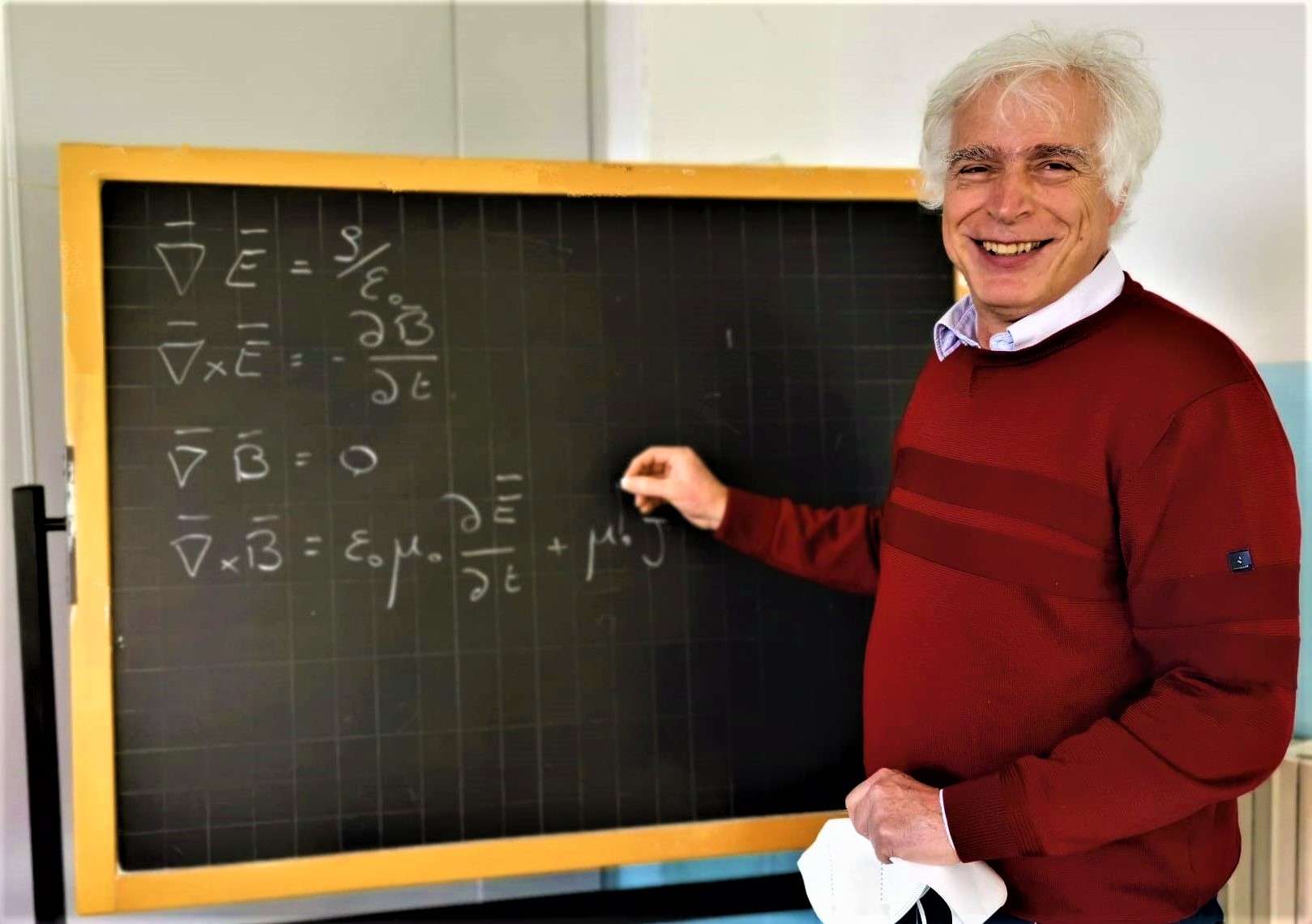 Some question whether or not science is democratic, but does this question make sense? In fact, the meaning that the term does not have is often erroneously attributed to “democracy”: equal rights to opinions.
It is now true that in the scientific field everyone has the same freedom to express their opinions, but only opinions supported by objective data, logical-mathematical deductive reasoning, and reproducibility are taken into account. Hypotheses based on faith, trust, and unverifiable facts are not part of science and cannot be compared to it.
What is democracy?
Democracy is that form of government based on popular sovereignty (remember that “govern” means “take control”, “lead”), which does not guarantee equality, but only participation in government. In the scientific community, there is no hierarchy and facts are not determined by the majority, but only with the empirical evidence of the theory expressed, whoever has demonstrated them. The scientific community is neither a state nor a government; If we want, who rules science is only the reality that surrounds us.
In fact, it is necessary to emphasize the fact that if a prediction formulated by a hypothesis actually occurs, this does not automatically mean that it will always happen and that the theory is true: theorems always remain “hypothetical”, that is, they are true only until the contrary is proven. The strength of the experiment lies in the ability to identify theories that are “definitely wrong” or “that need improvement.” Of course, an unverifiable theory cannot be taken into account in the scientific field.
Social media to the “Pope”
Once, in the sports bar, anyone was free to make technical suggestions for the national football team; Now, on social media, many feel able to talk about everything. The problem is that if the “Goofy or fool” judgment on the football team’s formation was taken into account by those who knew it for what it was worth, now the same kinds of “Goofy or fool” on the keyboard, under the pseudonym of “Terrapiattista54”, He deludes medical and scientific hypotheses that risk being taken seriously by those who don’t know him and don’t have enough education to evaluate what he’s reading. The problem is that those deliriums can cause serious health problems for everyone. Poor scientific preparation makes people defenseless and vulnerable to any sudden and loud influence, and thus victims of a power that no longer corresponds to democratic institutions.
In conclusion, it does not make sense to apply the concept of democracy to science, but it is necessary to spread and improve knowledge of it.
Riccardo Agreste, Director

READ  How to incentivize sustainable mobility thanks to civic science