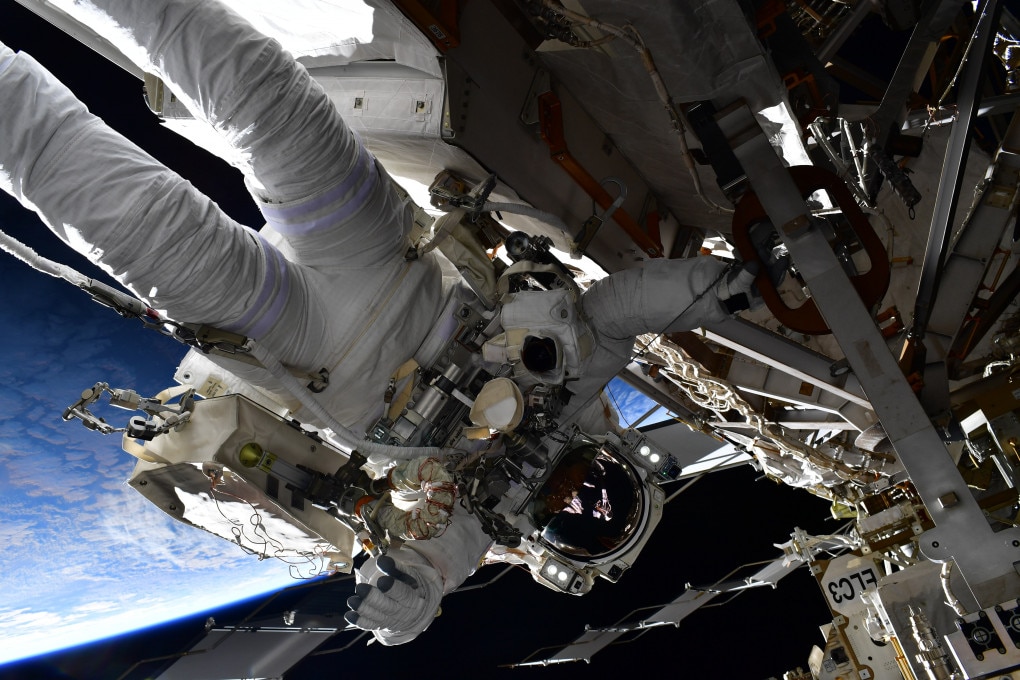 Samantha Cristoforetti’s first spacewalk is scheduled for July 21, 2022 at 4pm CET. The Italian cosmonaut of the European Space Agency, who has been on a mission to the space station since the end of April 2022, will leave the “Orbital Laboratory” with Russian cosmonaut Oleg Artemyev.

During the extravehicular activity, the two astronauts will engage in a series of activities, but in particular they will carry out operations aimed at creating the European robotic arm for its first operations on the Nauka module. Cristoforetti and Artemyev will move the external control panel, work on insulation and install a temporary transformer for the robotic arm.

Check for the presence of the laser. In particular, Samantha Cristoforetti will physically verify that the arm cam protection is clear enough to allow the laser to guide the arm in grips and handling operations.

The European robotic arm will be able to carry out many activities automatically or semi-automatically, and it can be controlled from inside and outside the space station, “guiding” it directly or pre-programmed its movements.

He lives. From 15:30 you can follow the live broadcast of the astronauts’ “space walk” on this page: you will be able to recognize Samantha Cristoforetti by the blue stripes on the spacesuit, while Oleg Artemyev will have the red stripes.