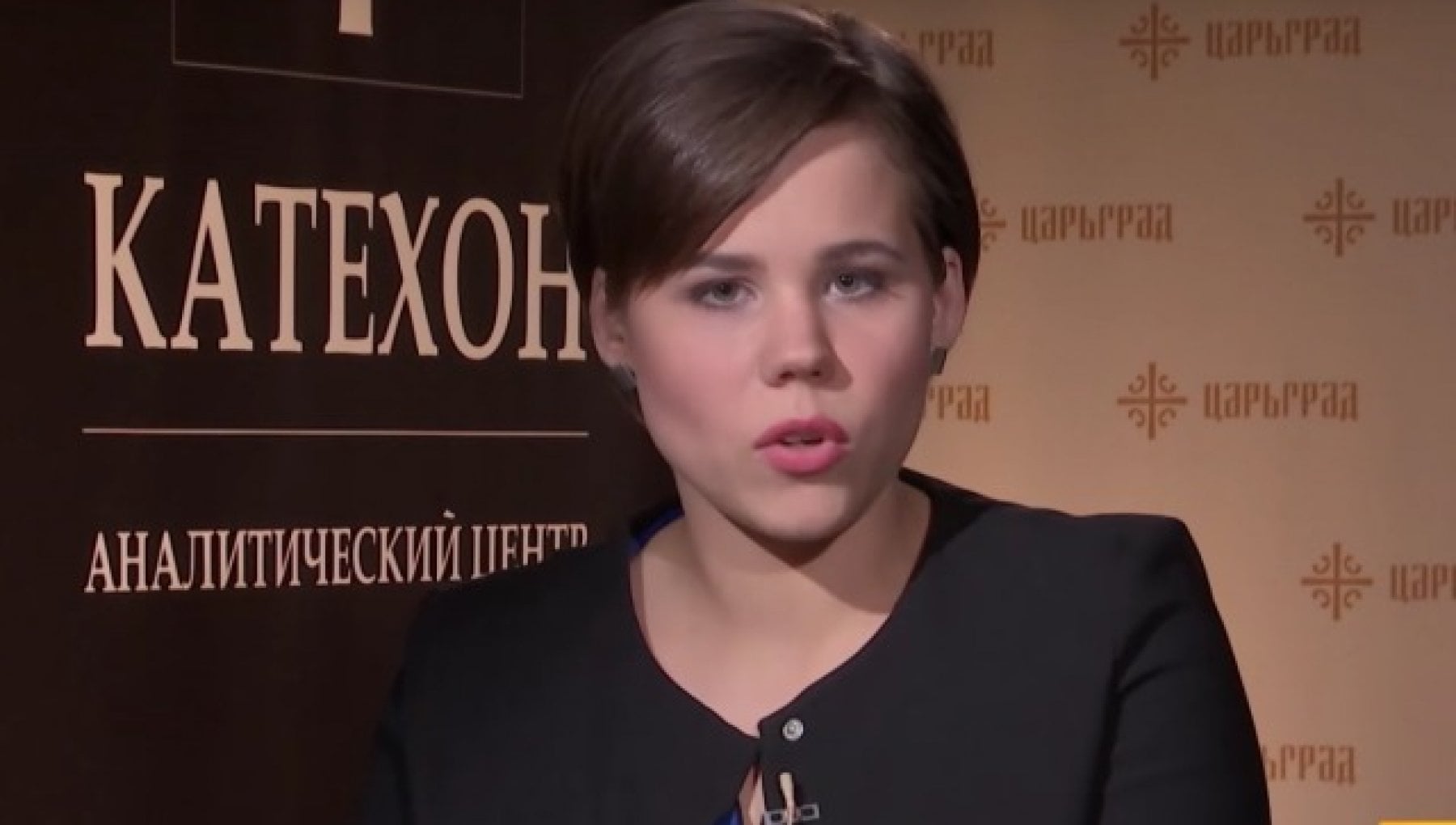 A car driven by his daughter Alexander Dugin “Putin’s Ideologist”, Daria Dugina, was blown up near the village of Veliky Vyazumi, on the outskirts of Moscow. Driver Daria Dugina, daughter of Alexander Dugin, was killed in what appeared to be a bombing. Daria Dugina was 30 years old. according to daily MailAccording to Russian sources, the two, returning from a public event, should have traveled in the same car, but Dugin would have taken another vehicle at the last minute.

Alexander Dugin, Putin’s theorist and friend of Salvini who is now betting on Meloni

Several photos and videos of the explosion site were circulated on Twitter. For some, Dugin himself was the goal. But in the video below (from Twitter) Doujin himself was seen at the scene of the accident. So he would have avoided an attack potentially targeting him. According to RT, the Russian ultra-nationalist philosopher and political scientist is the man with hands in hair seen in videos taken at the scene of the explosion.

The car Daria Dugina was in was a Toyota Land Cruiser Prado owned by her father. The explosion occurred, according to TASS, in the Bolshevik Vyazimy district, on the outskirts of Moscow. The Russian authorities have opened an investigation into the incident, which, according to the Investigative Committee of the Russian Federation, will be an attack. In fact, the Commission stated that the explosion was caused by a bomb attached to the car.

Loud but cautious tones characterize the most famous reaction from Moscow to date. Foreign Ministry spokeswoman Zakharova urged to wait for the investigation before drawing conclusions, but also said: “If the Kyiv course is confirmed, this is state terrorism.”

According to the leader of the pro-Russian Donetsk People’s Republic, Denis Pushilin, the “terrorists of the Ukrainian regime” were behind the incident. Pushlin, according to RIA Novosti, the target of the attack was the father. “The terrorists of the Ukrainian regime tried to eliminate Alexander Dugin, they blew up his daughter … in the car. Happy memory of Daria, she is a real Russian girl,” Pushlin wrote on his Telegram channel. Daria Dugina was a political columnist in the Eurasian International Movement led by her father.

Ukraine “has nothing to do” with the car bombing that killed Alexander Dugin’s daughter. This was stated by Adviser to the President of Ukraine Mikhail Podolyak. “We are not a criminal state like the Russian Federation, not to mention a terrorist state,” Podolyak told Ukrainian television.