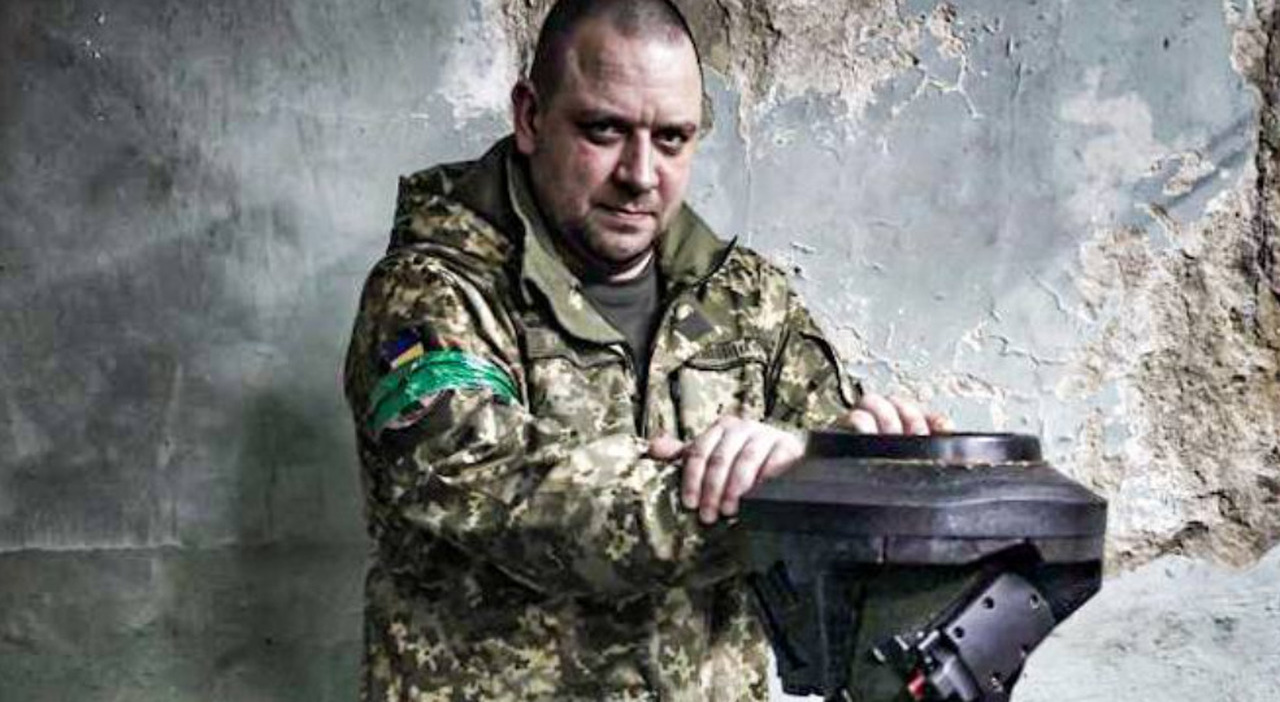 “He did not work for the defense of the city, but from the first days of the Russian conquest he took care of his personal interests.” With these motives Volodymyr Zelensky sacked the head of Ukraine’s security service in the region KharkivAnd the Roman Dodin. “What are the reasons, the police will explain,” the Ukrainian president said in a video broadcast on his Telegram channel. Then the Ukrainian president addressed, in particular, the Ukrainian cities of Kharkiv, where today he was, Kyiv and Krivij-Rihe, his hometown, recalling that, despite the difficulties, “we will win.”

In the next few hours the Ukrainian police should explain the reasons. “What is very important now is that we are all united, with 100% cooperation. The army, the police, the mayor of Kharkiv, the regional state administration – they are all really working for victory and doing it very effectively. Unfortunately, this cannot be said about the local SBU leader Zelensky said.

in early April Zelensky He said he had expelled two senior Ukrainian security officials, whom he called “traitors,” one of them in the Kharkiv region. “I do not have time to deal with all traitors, but little by little they will all be punished,” the Ukrainian leader warned, adding that “those who break the oath of allegiance to the Ukrainian people will inevitably be deprived of it.” their military rank.” Another name of the alleged traitor was mentioned a few days later by Dudin himself: he was a former employee of the Ukrainian Presidential Administration in the Kharkiv region (where the man worked until 2019 and had access to state secrets). Dudin himself accused him of working in Russian Special Services.

READ  Germany and France expel dozens of Russian diplomats and Berlin: "They are services." Moscow: "We will respond appropriately"