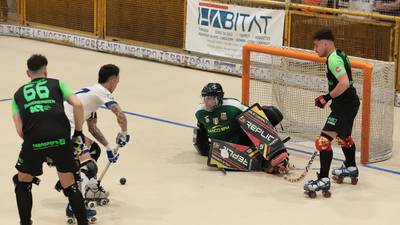 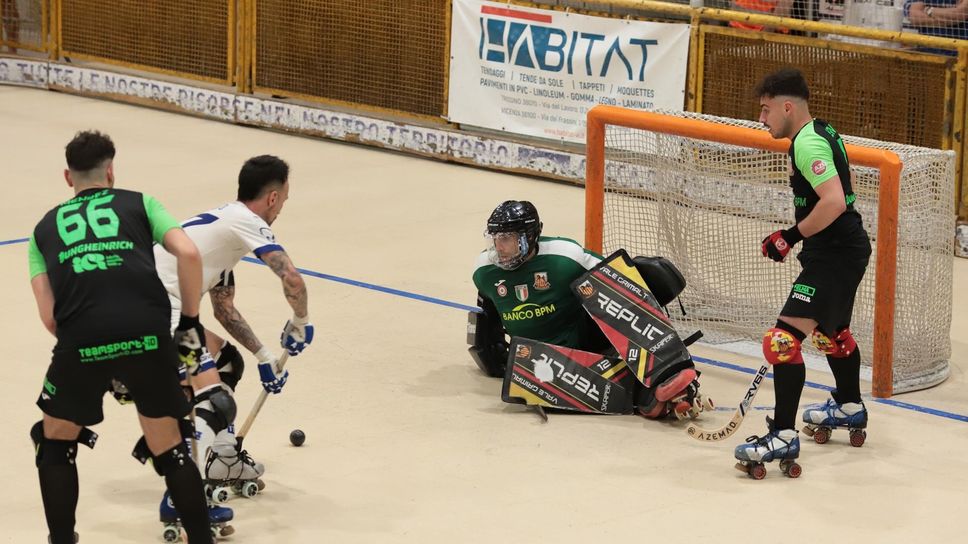 “I believe that”. This is the battle cry made by Gigio Bresciani a few hours after the decisive Ticino match. In fact, this Sunday at 6pm, the Amatori will take to the “PalaDante” track in Veneto for Race 3 for the championship final. After losing the first two matches, the Giallorossi are forced to win in order not to allow the hosts to lock him in only three matches by sewing the scudetto on their chest in front of their fans: “I believe in him and not just an adverb clause, I really believe in it – Lodi’s technician attacks the decision -. For some. It may seem ridiculous, especially after a heavy defeat like the one in Race 2, but I am convinced that today we can win and bring the series back to Lodi.” Amatori will be called upon to make an extraordinary effort, given that they could not defeat this Ale Bertolucci men The season, neither in the league nor in the Euroleague.