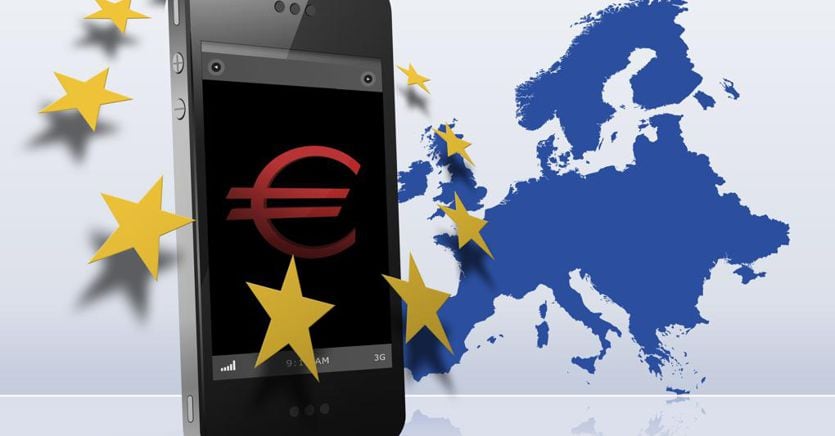 The same services, in terms of phone calls, sending messages, and browsing the web, are available to citizens and businesses at home. But also better information about the types of services that may incur additional costs, such as calls to customer support numbers, help desks, or insurance companies. Or even tools to avoid additional costs, such as the option not to connect to landline networks and the automatic interruption of roaming services when the consumer reaches a total cost of €50, or another pre-set limit, to avoid additional costs.

A new European regulation on roaming comes into force on 1 July 2022, which will continue to allow phone services in the European Union to be used “as at home” for the next 10 years, but with an improved version. All on the heels of the “Roam-like-at-home” programme, which allows citizens to continue using their mobile phones when they travel abroad – but the measures are only valid within the European Union – at no additional cost compared to national rates.

The previous regulation, introduced in 2017, expired on June 30. So European lawmakers decided to extend the validity of the existing rules for another 10 years, bringing more benefits to consumers. This was achieved in an intermediate step, in November 2019, when the Commission published an in-depth review of the roaming market, showing that travelers across the EU have benefited significantly from the abolition of roaming charges. The authority also conducted, from June to September 2020, a public consultation to gather opinions on retail and wholesale roaming services, and on the impact of extending and reviewing these rules.

READ  Thousands of Euros in One Currency: Here's the 100 Lira That Equals a Fortune

Consumers will now be entitled to the same quality of mobile internet abroad as they are in their own countries. Consumers abroad in the EU will be able to access the same services they can access in their own country, as long as the same networks and technologies are available on the network in the visited member state. A roaming customer who can use 5G services in his country must have such roaming services, if they are available in the visited member country.