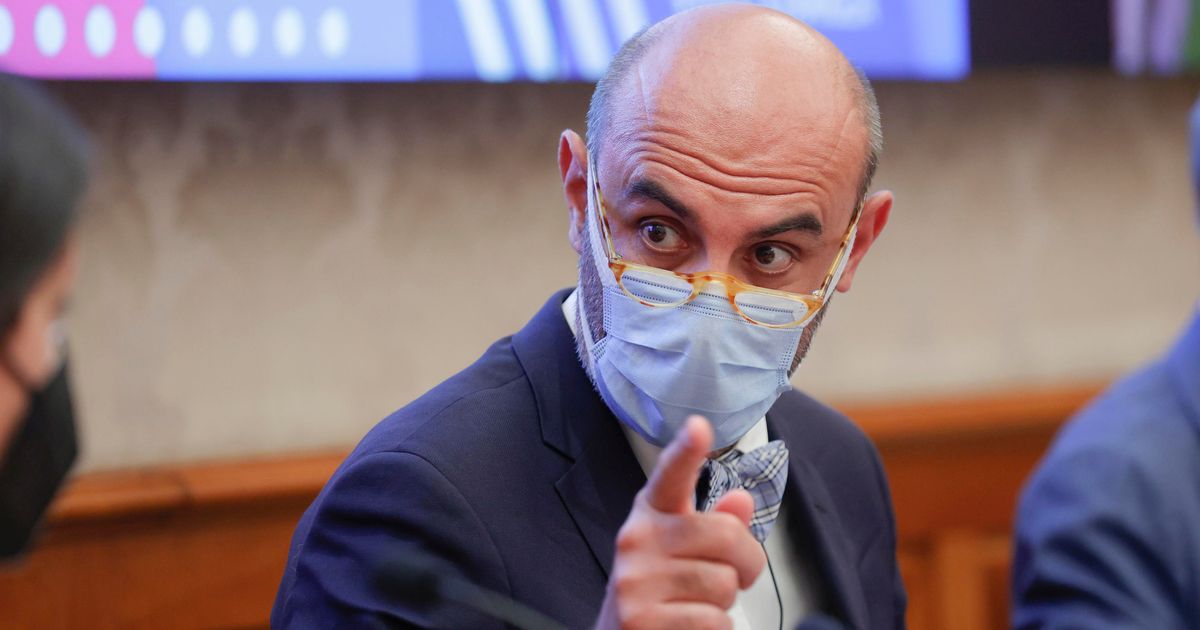 Article 120 bis: “Provisions against reproductive tourism.” The title declension does indeed speak volumes, but it doesn’t stop there. This isn’t the first time a Northern League senator, Simon Bellon, has attempted to become the legislator for a matter as sensitive and complex as pregnancy to others. However, this time the jump is double because Article 120bis presupposes Article 120 and in fact the material that Pelon is referring to is present. It is within the text of the budget law spending allocations par excellence.

Because Bellon has chosen to introduce a rule into the maneuver that economic planning has nothing to do with it is a secondary aspect. Among other things, it is very likely, if not taken for granted, that the amendment signed by four other colleagues (Ferero, Faggi, Testor and Tosato) will end up in the trash because of the oddity of it when the proposed changes are acceptable. But let’s move on to Article 120 bis. 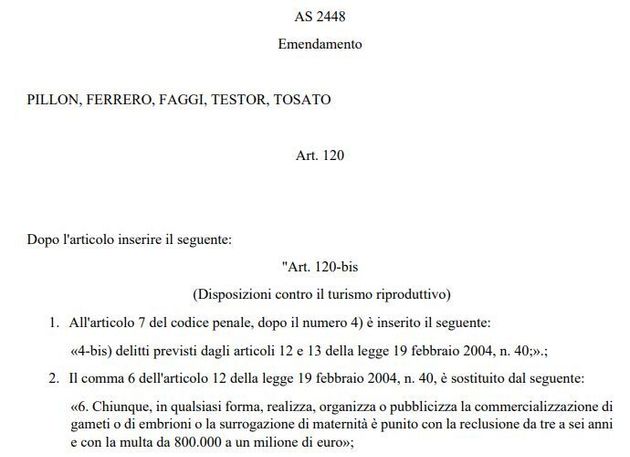 Supporters demand that the prohibitions and penalties provided for by law on medically assisted procreation be included in the Penal Code, specifically in Article 7, those related to crimes committed abroad. Prohibitions and penalties, including the use for reproductive purposes of gametes of subjects unrelated to the requesting couple, will enter the law, along with rules prohibiting experimentation on embryos.

But Bellon and his colleagues are calling for stronger pressure. The starting point is always Law 40 of 2004 on Medically Assisted Reproduction. Article 12 states that “anyone who, in any way, carries out, organizes or advertises the marketing of gametes or embryos or substitutes for maternity, shall be liable to imprisonment from three months to two years and a fine of 600,000 to 1 million euros.” Therefore, there is already imprisonment and fines, but the Lega Nord amendment asks to increase the scope of the measure: imprisonment must start from at least three years (and up to six years) and punishment must start from 800,000 euros. (up to 1 million euros).

The amendment also takes into account the behavior of the registrar (the mayor or his replacement): he cannot register or copy birth certificates “that appear as the parents of two minors of the same sex or more than two persons, even if they are of a different sex”. An element here that can be linked to the budget law is the provision of a $2 million allocation to allow registry offices to verify compliance of transcript requests and prevent fraud or fraud attempts. The question here is easy to understand: can’t two million euros be used for anything else?