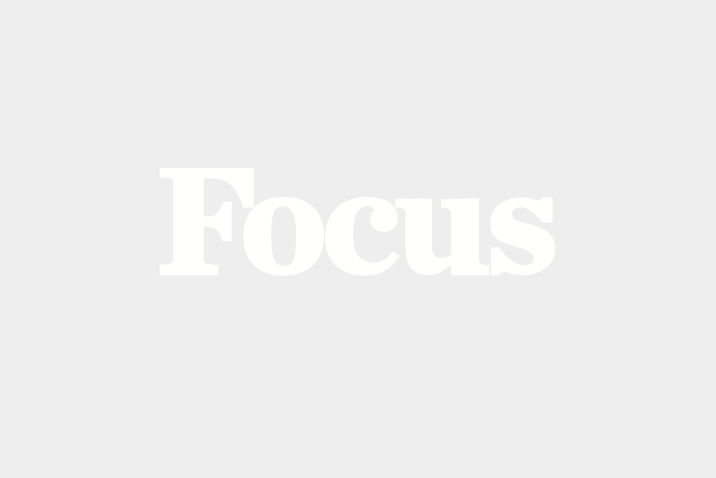 Dear readers, Focus is 30 years old and its publisher has decided to celebrate this anniversary by decapitating the editorial offices.

Mondadori Scienza has launched a group class action for 14 photojournalists or the entire graphics department of the publishing house newspapers which include Focus magazines, Focus.it, Focus Storia, Focus Junior, Focus Pico, Focus Wild and related digital platforms. The measure affects a third of workers in all editorial offices, an unprecedented fact.

The company said it wanted to outsource its entire graphic design work in order to reduce personnel costs. An alarming process of social massacre, especially if we remember the following:

READ  A weekend full of curiosities, laboratories and experiments at the Città della Scienza events in Naples