Public audiences with Pope Francis are back. In the Paul VI Hall, today’s catechesis recaps the stages of the Pope’s recent visit to Canada. “This is a journey unlike any other” for the Pope.

“In Canada, a new page has been written in the Church’s journey with Aboriginal peoples for some time. Indeed the goal of this journey is to “Walking Together”. A path of reconciliation and healing, it presents historical knowledgeAsking survivors, awareness and above all a change of heart, a change of mindset”, Pope Francis immediately commented.

For Francis, he repeated it many times, it was a “penitential pilgrimage”.

Then the Pope backs down “Big Stages” Last week’s trip. The first is in Edmonton, in the western part of the country. The second is in Quebec, on the eastern side. Third in the north, in Ikkaloot.

“We remember” with the indigenous people in Edmonton: “The good memory of the thousand-year history of this people, harmony with their land, and the painful memory of the abuses suffered even in residential schools by the policies of cultural assimilation. ” .

After memory, compromise. “We did this with a reference to the image of the tree – as central to the life and identity of indigenous people,” says Francis.

Memory, reconciliation, then healing. “On the feast day of Saints Joachim and Anna, we took this third step on the shores of Lake Sant’Anna – comments the Pontiff – that we may all draw from Christ, the source of water”.

“From this journey of remembrance, wellsprings of reconciliation and healing give hope to the Church in Canada and everywhere. In the presence of rulers, native leaders and diplomatic corps, I reaffirmed the Holy See’s and local Catholic communities’ strong desire to promote indigenous cultures by focusing on appropriate spiritual paths and customs and languages. People“, the Pope continues.

Francis asks to “restore a healthy balance between modernity and ancestral cultures, between secularism and spiritual values.” “The bishops are united, where there is unity we can move forward, thanks to the bishops of Canada for this unity”, says the Pope.
“I felt the pain of those people as a slap, old people who don’t know where their children have gone, who had to face our mistakes and sins. A conversation between the young and the old to walk together in history between memory and prophecy”, concludes the father. 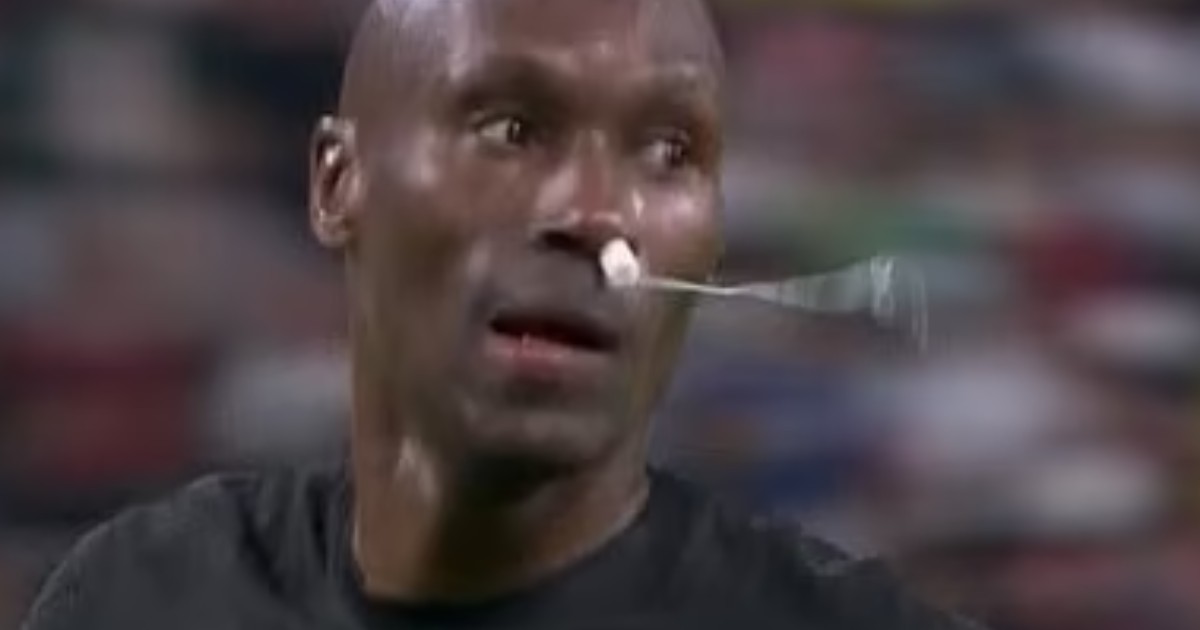 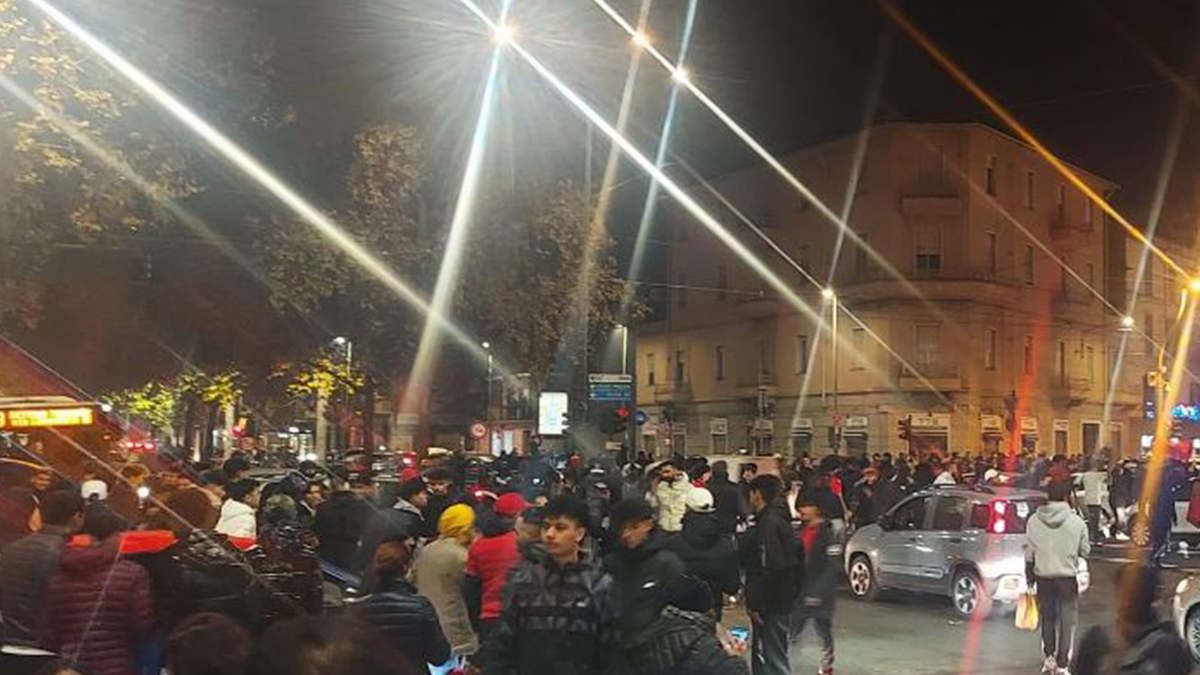