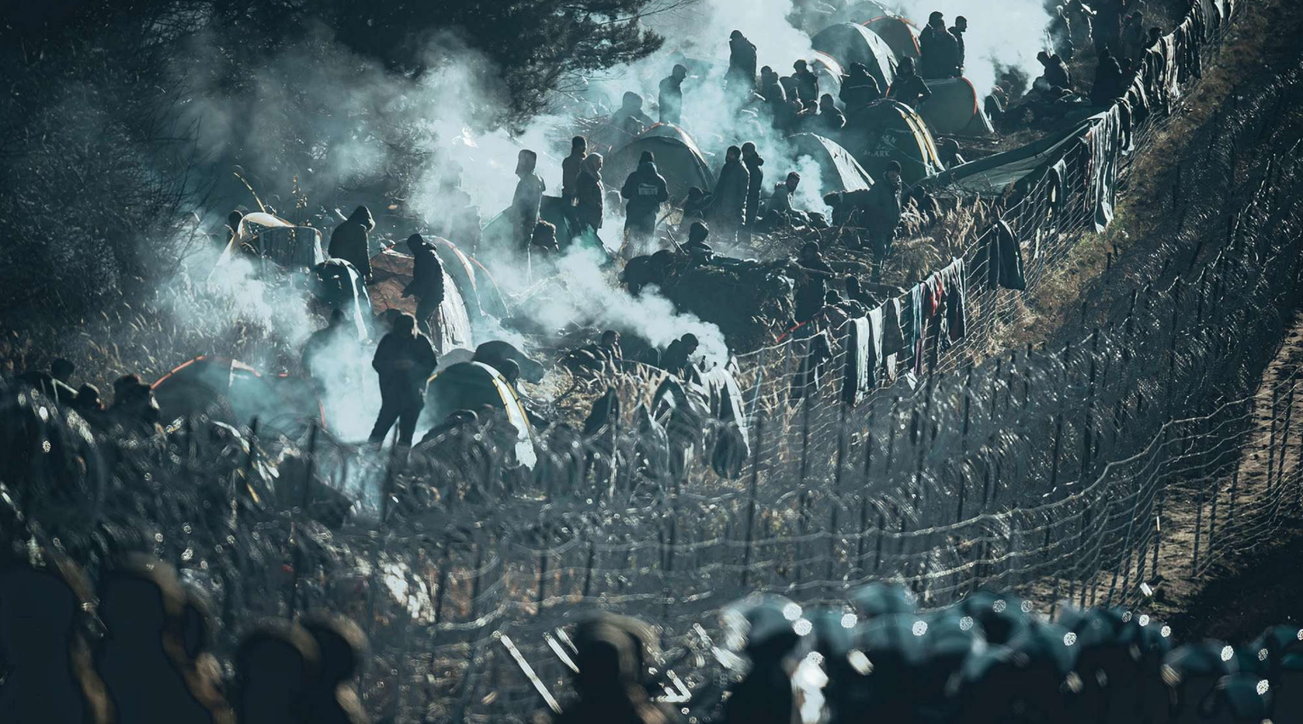 According to the reconstruction of the Polish police, a group of immigrants tried to force the border between Poland and Belarus Kuznetsi crossing Throwing stones, bottles and more. Sources in Warsaw believe that Belarusian intelligence supplied the migrants with items that were used during the clashes.

Russian Foreign Minister, Sergey LavrovHe described Poland’s use of tear gas against refugees at the border with Belarus as “unacceptable”.

Meanwhile, the European Parliament and the Council of the European Union have given the green light to the joint budget for 2022. The proposal made by the European Commission in recent days to increase the Integrated Border Management Fund (Ibmf) and allocate 25 million euros To the migration crisis at the border with Belarus to support member states. Of the 6.4 billion euros from the EU budget (2021-2027) for border management, 114.5 million have been allocated to Poland, while Hungary is 80 million (including emergency funds). “The position of the European Commission – said Executive Council spokesman Eric Mammer – is that EU funds should not be used to build walls, and this does not mean that physical barriers should not be built.”

on Poland’s declaration of Building a wall on the border with Belarus Intervened Pope FrancescoIn recent decades, history has shown signs of a return to the past: conflicts have flared up again in different parts of the world, nationalism and populism have re-emerged at different latitudes, the erection of walls and the return of migrants to unsafe places seems to be the only solution that governments can done to manage human mobility. However, in these forty years and in this desert, there have been signs of hope that allow us to dream of walking together as a new people towards our greater eternity.”