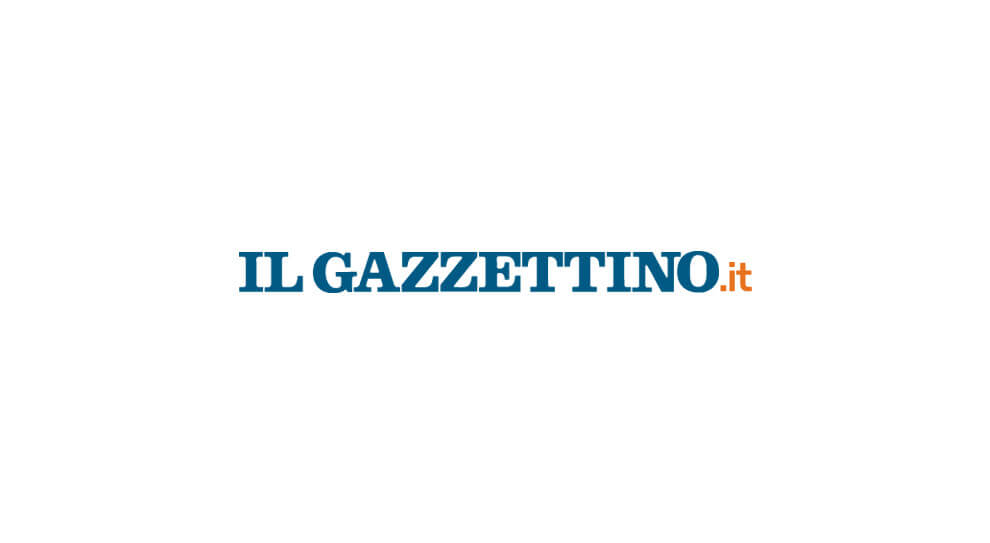 Dear Director.
For years, football’s most prestigious tournament has been decided by penalty shootouts, incorrectly called penalties.
It has been no longer enough for years to have a penalty taker and a deputy, but it is necessary that there be at least five. Thus, today any team, national or club, has the duty to prepare specific training sessions from 11m, including goalkeepers. Don’t call it a penalty shootout lottery anymore. Here you need a specific setting.
Mauro Blade
Treviso

dear reader,
You are right on one point: today everything requires specialization, dedication and focus. Nothing can be left to chance. Not to mention soccer where a wrong shot, inaccurate touch or defensive inattention can turn the outcome of a match, cause defeats or eliminations with unforeseen consequences, generate windfall riches or locate equally exciting shots. Now on top-level teams the role of the penalty taker is almost the same, complete with the presence of the deputy penalty taker and deputy penalty taker. And the goalkeepers who are most adept at intercepting 11-meter bolts with a flash are rightfully famous. Devote hours and hours of training to this specific discipline; They try and try again, paying attention to every detail. But rigor is still a lottery, any moment when chance and other uncontrollable factors can play a decisive role. Mix roles, schemes, and certainties. In this, too, football is, in many ways, a metaphor for life. We humans often fool ourselves that we can control everything. Being able with technique and intelligence to remove any risk and any doubt. But this is not the case. Neither in football nor in many other fields. A hundred thousand repetitions of the gesture will never erase the possibility that a person will make a mistake for some inconceivable reason. Or that whoever stands in front of him is able, almost magically, to block him. Brazilian journalist and writer Armando Nogueira gave this symbolic definition of the penalty kick: “It is the death penalty in which the offender can become a victim.” But whoever decides this different fate is not a robot or a machine. But a man with all his limitations, flaws and weaknesses. In football as in life.