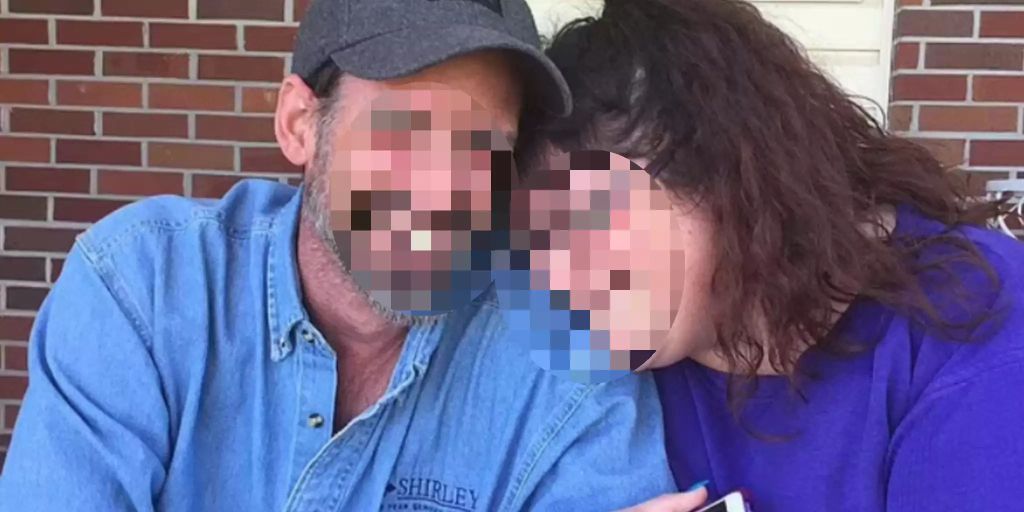 The corona virus is destroying a large family in the US state of Virginia. Parents refuse to be vaccinated. Four children are now orphans.

More on this topic:

READ  Canada. There is a growing consensus among parties and people on immigration