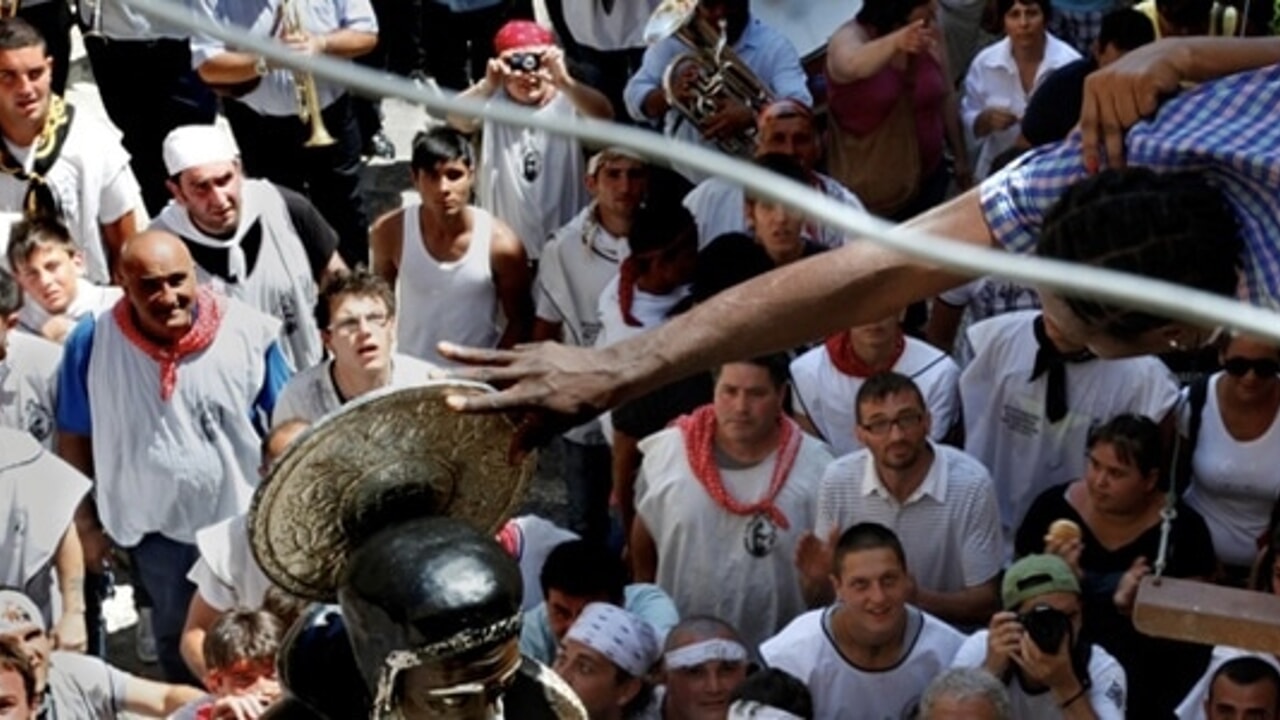 Ten years after its production, the documentary “The Black Saint” by Antonio Biglia is now available on Netflix. Thanks to the popular broadcasting platform, this business will now have the opportunity to make itself known to the general public, rediscover it and gain well-deserved visibility.

Filming took place between Agrigento, Porto Empedocle and Lampedusa in the days when thousands of migrants landed on the coast of the island. At the center of the story are the ups and downs of two Congolese political refugees, Francis Chemisi and Mireille Mujinga Tambwe – who play their role in the film – who have been relocated to the temple city for some time. In the background, through the story of a fisherman from Porto Empedocle, preparations are being made for the feast of San Calogero, the so-called “black saint” who arrived from Africa centuries ago and became the subject of such immense devotion that it could not be. Compare that, for example, to St. San Gerlando.

Thus the irony and irrationality appear: “Often the people of Agrigento seem – as the director explained at the time – indifferent to the presence of immigrants in the region, but then have infinite reverence for the ‘black saint’ who arrives from Carthage: that man descended like thousands of unimportant immigrants The legitimate ones who have reached the coast of Sicily.”

It is precisely the images that tell the party, a walk through the streets of the Simulation City and with believers climbing on them to be caressed and kissed, that strongly characterize the aesthetics of Pelia’s documentary.

Agrigento, for the two heroes, became the liquid frontier of the Mediterranean. Their story unfolds in an exciting and sensual journey that highlights, beginning with personal experience, the global themes of inclusion and human rights. Everything is figuratively incorporated into the pagan religious catharsis that San Calogero celebrates, the feast in which veneration of the saint leads, in some cases, to fanaticism and violence.