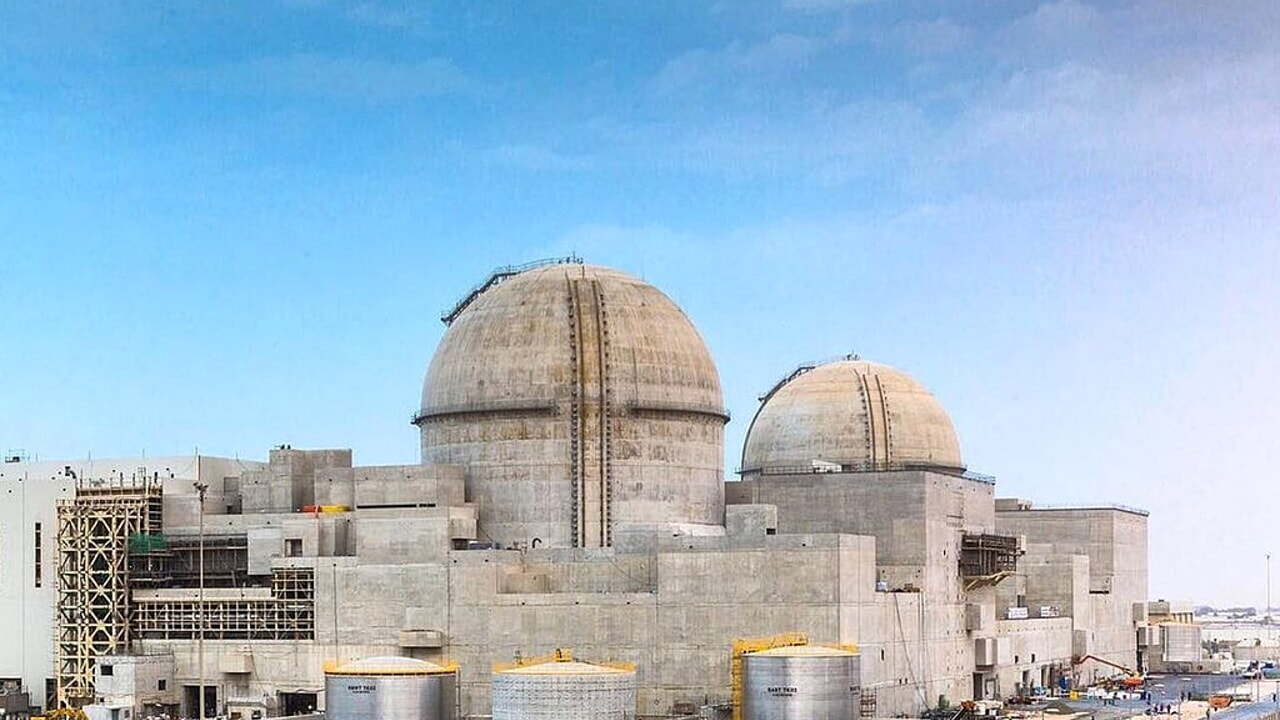 Exactly 10 years ago, in July 2012, the first stone of the factory was laid electronic Al Baraka, in the United Arab Emirates, by Koreans from KIPCO. Reactors 1 and 2 are operational from 2020 and 2021, soon the third reactor will be on the verge of commissioning while next year the fourth reactor will have a turn: a total of 5.6 gigawatts of power which will provide 45 terawatt-hours (TWh) per year of clean and safe electricity.

Nuclear and photovoltaic: a huge difference

Also in 2012 in Italy there were nearly half a million PV systems for 16.7 gigawatts of installed capacity that produced 18.8 TWh of safe electricity – and less clean: in fact, for the IPCC, cell emissions averaged PV 48 grams of carbon dioxide equivalent. /kWh while nuclear energy is 12 g CO2 eq./kWh. Four times. After 10 years, the plant has become one million, installed capacity has risen to 22.6 GW and production has reached 25 TWh per year, just 6.2 TWh more than in 2012.

Let’s sum up: in 10 years, the UAE went from 0 to 45 TWh of electricity with ultra-low emissions with one plant occupying about 2 square kilometers, while in 10 years Italy went from 18.8 TWh of electricity with very low emissions to 25 TWh of photovoltaics , with another 500 thousand. Facilities. The Barakah nuclear power plant costs around €25 billion and has a 60-year license, extendable by another 20 years. Photovoltaic panels last 20-25 years, after which the panels of this million (!) Stations will be changed and disposed of ..

In the last 10 years, only photovoltaics, accounting for energy, received about 6 billion stimulus annually equal to about 290 euros / MWh, while renewable sources other than photovoltaics received 5.2 billion in 2020, for years like Italy to hand in More than $10 billion annually in incentives for renewables.

Despite the subsidies, renewables are no longer growing, incentives allocation tenders are deserted: licenses are slow, Nimby committees (“not in my garden”) don’t want plants close to home, environmentalists protest locally even if I support in terms of Principle. All this is not true that nuclear is not good because – unlike renewables – it costs too much, is slow to implement, nobody wants it, and that “there is no time” and “it is too late”. These problems affect all technologies, and with the same energy saved, they are likely to affect renewables even more: it is probably easier to find a single site to build a nuclear power plant rather than several hundred square kilometers where you can install wind turbines and fields from The panels generate the same energy.

But precisely because there is no time, we should instead invest in it nuclearNo form of energy has such a great potential to produce clean energy at the same costs, time and resources. If we follow the example of the UAE with the cost of two years of incentives for renewables and with one plant, we had an amount of electricity with almost zero emissions in 10 years equal to what we got in 20 years with all PV plants and wind power plants (25 and 20 TWh on respectively in 2021) and hundreds of billions of stimulus and subsidies. So, as we continue to do (re)renewables, we also start with nuclear, because every passing day is going to be an extra day over the ten years needed to put the first reactor on line. And day by day, 10 years pass, as happened from 2012 to 2022.

READ  How do you read an electric bill? The meaning of each item of expenditure