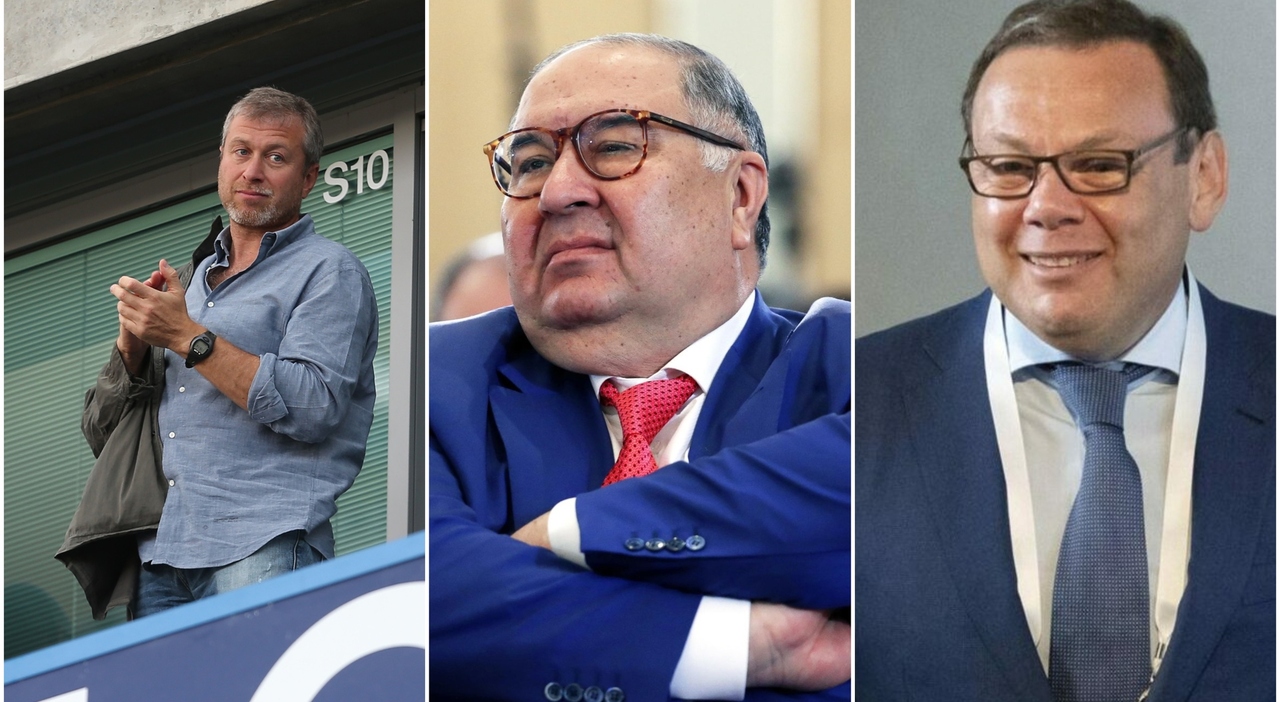 The oligarchs They are no longer there and now that the interest in the wealthy Russians is no longer as high as it was at the beginning of the war, they are trying to abolish a whole series of sanctions imposed against them by the European Union. Motivation they will try to give in court – explains The Wall Street Journal – That their rights were violated by carrying out the procedures.

The United StateIn the wake of the Russian invasion, the European Union and Britain led the West in punishing dozens of oligarchsUkraine. In that network, dozens of billionaire businessmen who, according to Western governments, have close ties to the Kremlin Thus they are complicit in the conflict. In most cases, sanctions against individuals have resulted in travel bans and asset freezes, including yachts, private jets, villas, and bank accounts worth billions of dollars.

Putin, the former richest man in Russia: “He embarked on a path that will lead him to its end”

Who has distanced himself from Putin and who is looking for revenge?

Many oligarchs have already distanced themselves from the Russian president Russian President Vladimir Putin after the invasion. Some have even moved to protect their assets from closing, in some cases by transferring ownership to partners or family members. Now, few of them are trying to remove the restrictions placed on them from within the EU legal system.

The few who have moved legally are too Roman Abramovichforced to sell Chelsea earlier this year; Alisher Usmanov, metallurgical and mining magnate; Old partners Mikhail Fridman and Peter Avin, who run one of Russia’s largest private banks, filed separate cases in the General Court of the European Union. They demand the lifting of sanctions, claim their rights have been violated, and deny Western governments’ claims of close ties to the Kremlin.