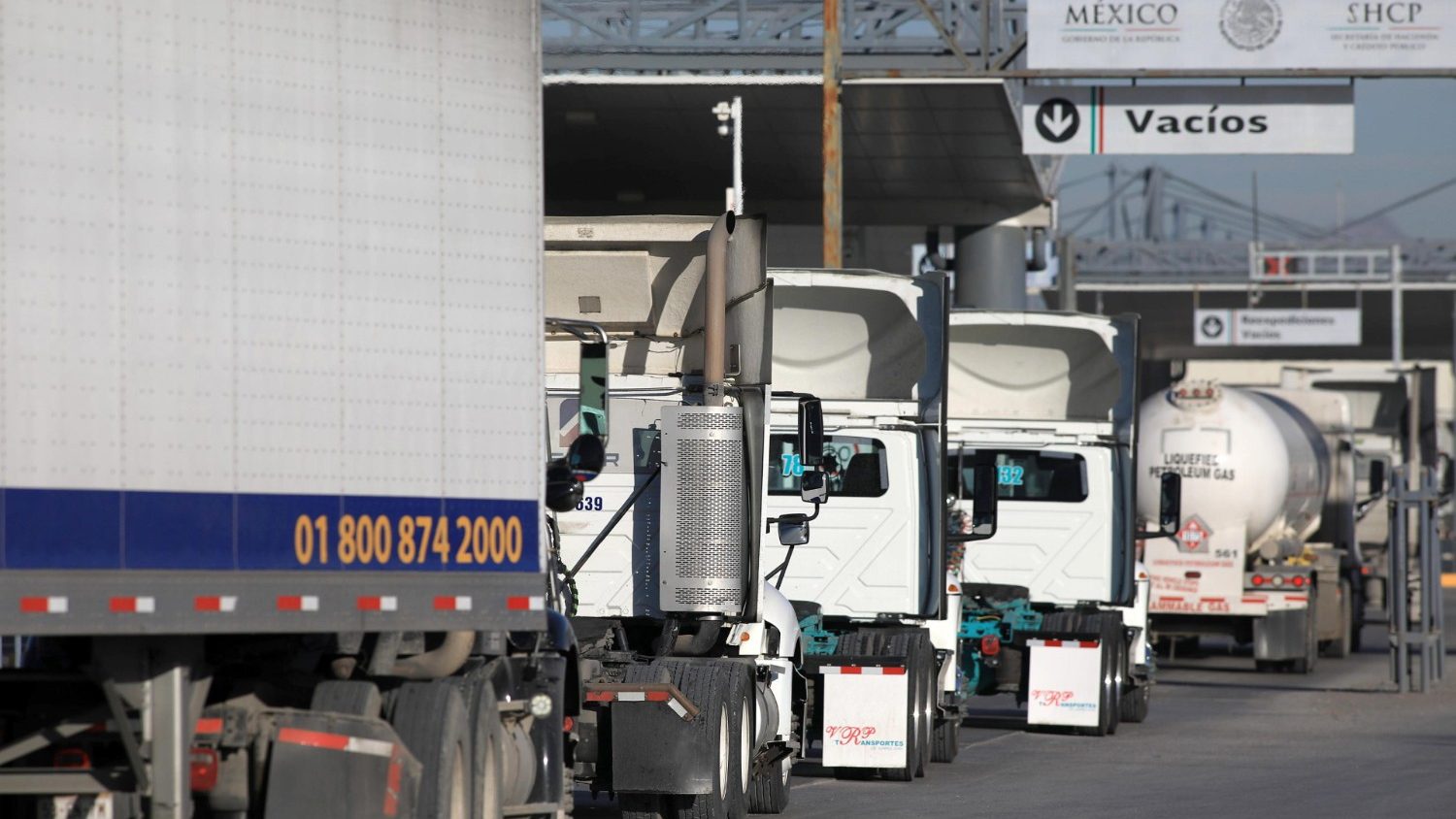 Integrating the production chains of the United States, Canada and Mexico, curbing Chinese goods and curbing migration and drug trafficking are high on the agenda for the North American Leaders’ Summit that begins Monday in Mexico City. Del Pero (Ispi): The revision of the Free Trade Agreement aims to protect the automotive industry.

Free yourself from Chinese ingredients

This is the tenth North American Leaders’ Summit, the last of which was held in November 2021. One of the key challenges is freeing supply chains from Chinese raw materials. Also critical is the issue of the fight against drug trafficking, which is being dealt with days after the arrest of Ovidio Guzmán López, the son of Mexico’s biggest drug lord ‘El Chapo’ Guzmán, who is currently in prison in the United States.

The precious resource of lithium and the issue of migration: two burning issues for Latin America and especially Mexico, which contributes with the war in Ukraine …

“There are two main issues on the table, the first is the issue of migration and security intertwined with the fight against drug trafficking, the other issue at the top of the agenda is the economy, because the revision of the agreement is coming full circle. The operational NAFTA of 1993 (North American Agreement on Free Trade ed) is the deepest integration between the three countries. sees patterns,” he explains to Vaticannews, Mario Del Pero ISPI Research Specialist in North America and Professor of International History at SciencesPo in Paris. Del Pero then said the political visions between Washington and Ottawa were congruent after years of tensions with President Trump, “with a very strained relationship between the United States and Mexico, with the United States accusing Mexican President Obrador of not controlling immigration flows and drug trafficking”.

Listen to an interview with Mario Del Pero

The ISPI expert underlines that the Mexican government wanted to “militarize” the fight against drug trafficking, which is why it has received so much criticism, and the arrest of ‘Chapo’s’ son has caused a wave of violence. Makes you wonder”. Meanwhile, the most dangerous drug, fentanyl, is coming to North America from Mexico, which has been responsible for an epidemic of opiate-related deaths that has spiraled out of control in recent years.

Del Pero also focuses on the revision of the NAFTA agreements, which introduces several clauses that drastically reduce the presence of Chinese products in the final production chain, leading to a finished advantage in the North American space, above all in the automotive sector. Finally, the SciencesPo professor recalls that the United States has allocated a massive aid package to Central American countries in order to stem the flow of migrants to the north; While Biden decides to maintain a more assertive policy on border control, its effectiveness can only be determined in the long run.