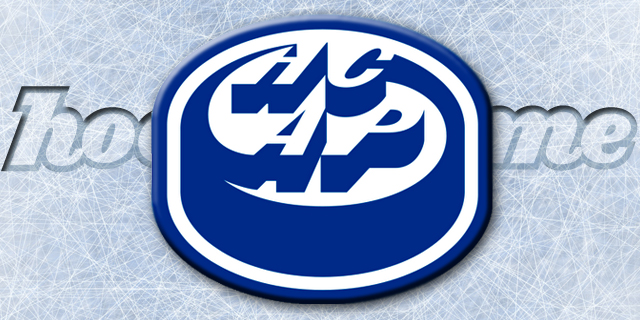 Filippo Lombardi commented on the decision of its General Manager as follows:

“We were aware of Nicola’s desire to leave general management at the end of the season. Having taken over at the beginning of 2019, Nicola has successfully steered HCAP through the challenging period of the pandemic, while being involved in the creation and start-up of the new Gottardo Arena and in the professionalization of the entire group’s operating structure .”

It was a very busy period marked by many different projects and challenges. I am especially happy to have had the opportunity to contribute to my favorite team. I think now is the time for a change, after the second season has started at Gottardo Arena,” concludes Nicola Mona.

HCAP would like to thank Nicola from the heart for the great commitment and professionalism he has shown over the years. The biancobl club wishes Nicolas all the best and the best in his private and professional future.
Nicolas Mona will remain at Leventina’s disposal to ensure delivery to his successor. For a few months – temporarily – Michel Orsi will be in charge under the operational supervision of Vice President Massimo Frigrio.