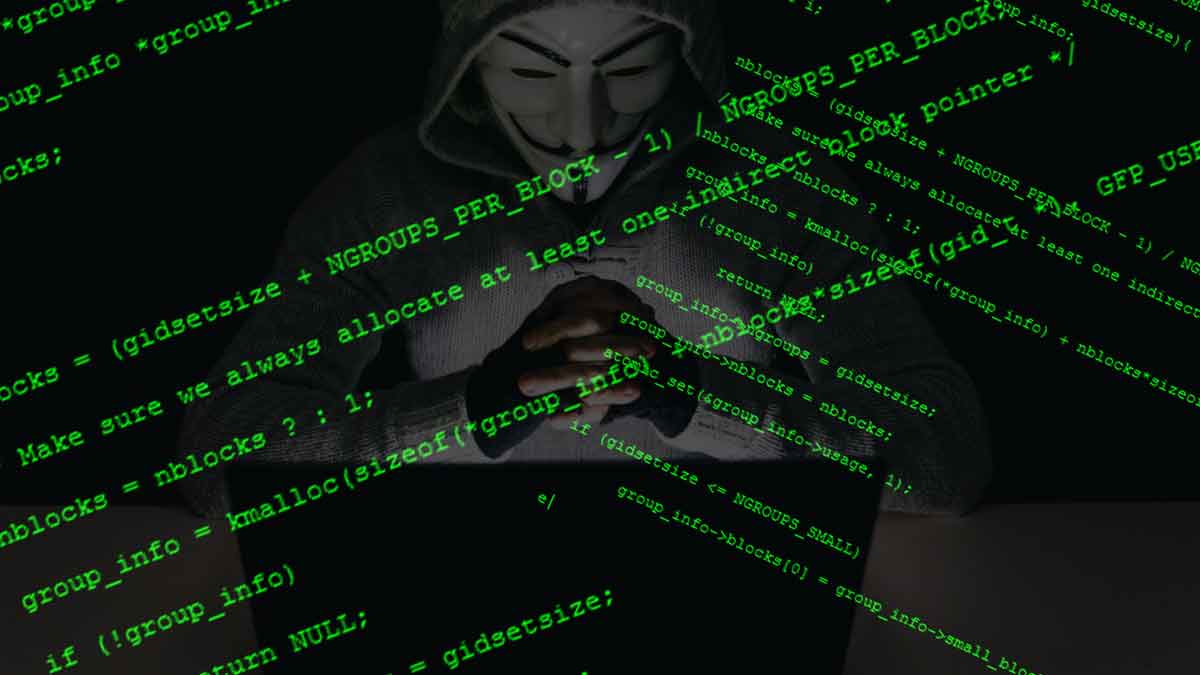 For more than a year, a computer virus created by Russian hackers has been rocking the world, stealing data or even taking over your device. Usually the victim has to pay a large ransom to regain control of their systems and the data stored in them.

Evolution of a virus with the epidemic

Ransomware is a form of malware that hackers use to gain control of a victim’s computer or network and then demand payment for decryption.

It is estimated that ransomware attacks worldwide increased by 151% in the first half of 2021 compared to the same period last year.

According to investigators in Canada and the United States, NetWalker, formerly known as “Mailto”, was created by a group of Russian-speaking hackers.

There were other types of ransomware gangs at the time, but NetWalker stood out for the ransomware-as-a-service model.

Its developers created the malware, and affiliates were recruited to use it to attack victims and demand ransoms paid in cryptocurrency.

How do you defend yourself?

First you need to make sure that all your computer software, including the operating system, browsers, and all toolbar plug-ins, are up to date.

Moreover, it is necessary to check that your antivirus and antispam protection is updated to the latest version.

It is also advisable to choose more secure passwords, perhaps change them more often, and turn off the computer when it is not on to avoid possible invasions when you are not able to take useful measures to block them.

There are also sophisticated security software to block known payloads: by payload we mean pop-ups and other screens that hackers redirect to ransom to unlock the system. By preventing the possibility of such events, the virus itself does not affect the computer.