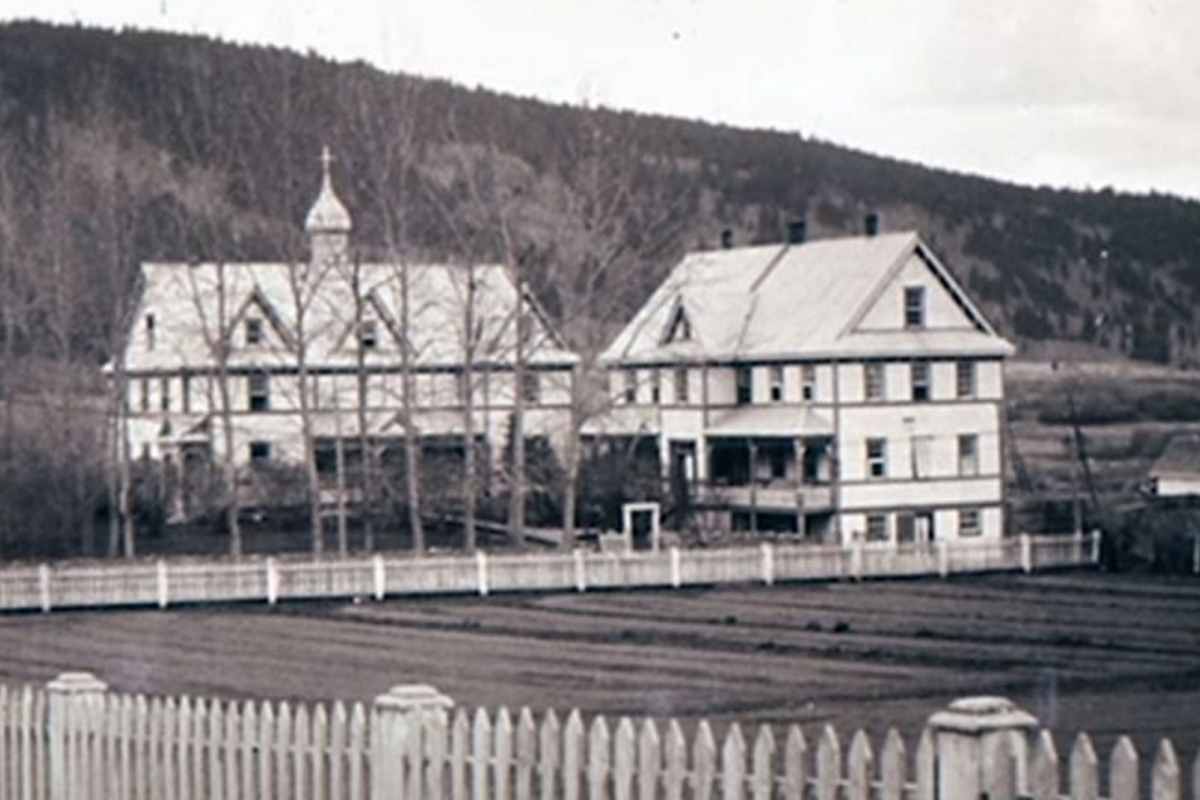 At the site of a former Catholic college in western Canada, 93 “potential human graves” have been discovered and identified.

How to better store strawberries

The school closed in 1981 and after 90 years of operation was run mostly by various religious denominations, mainly Catholic missionaries.

The wave of horrific discoveries did not stop in Canada. They were discovered on the site of a former Catholic college in the West after a scandal rocked the country last year. The other 93 “potential human graves” have been identified.

Announcing it Williams Lake First NationIt talks about a former boarding school and how 50 of those graves appear outside the tomb of the facility.

Archaeologist Whitney SpringChairman of the Inquiry Committee of St. Joseph Mission Residential School, He announced Continuous scientific techniques were used to patrol an area of ​​14 hectares. The technology behind the discovery of about 200 unmarked graves near Kamloops last spring includes ground-penetrating radar, which has now prompted Lake Williams to launch a new investigation.

So these new deaths add up to hundreds of other deaths discovered last year, back in Canada and always near various religious institutions. The discovery was made again by members of native associations who have long struggled to bring to light the crimes the Canadian government has committed over the years against local people.

The Catholic Institute welcomed thousands of children from 1886 to 1981 and was run by various religious denominations, mainly Catholic missionaries.

From the 19th century to the 1990s, more than 150,000 tribesmen were displaced from their families and forced to attend government-funded schools. According to experts and studies, those “colleges” were the site of a series of epidemics of flu, colds, measles, chicken pox and tuberculosis, each leading to the deaths of dozens of children, with many survivors sexually and physically abusive.

The Missing Children program has been documenting the graves of children who died while attending those institutions recognized by the Canadian government for many years, and to date, more than 4,100 children have been identified who died in those horrific locations.