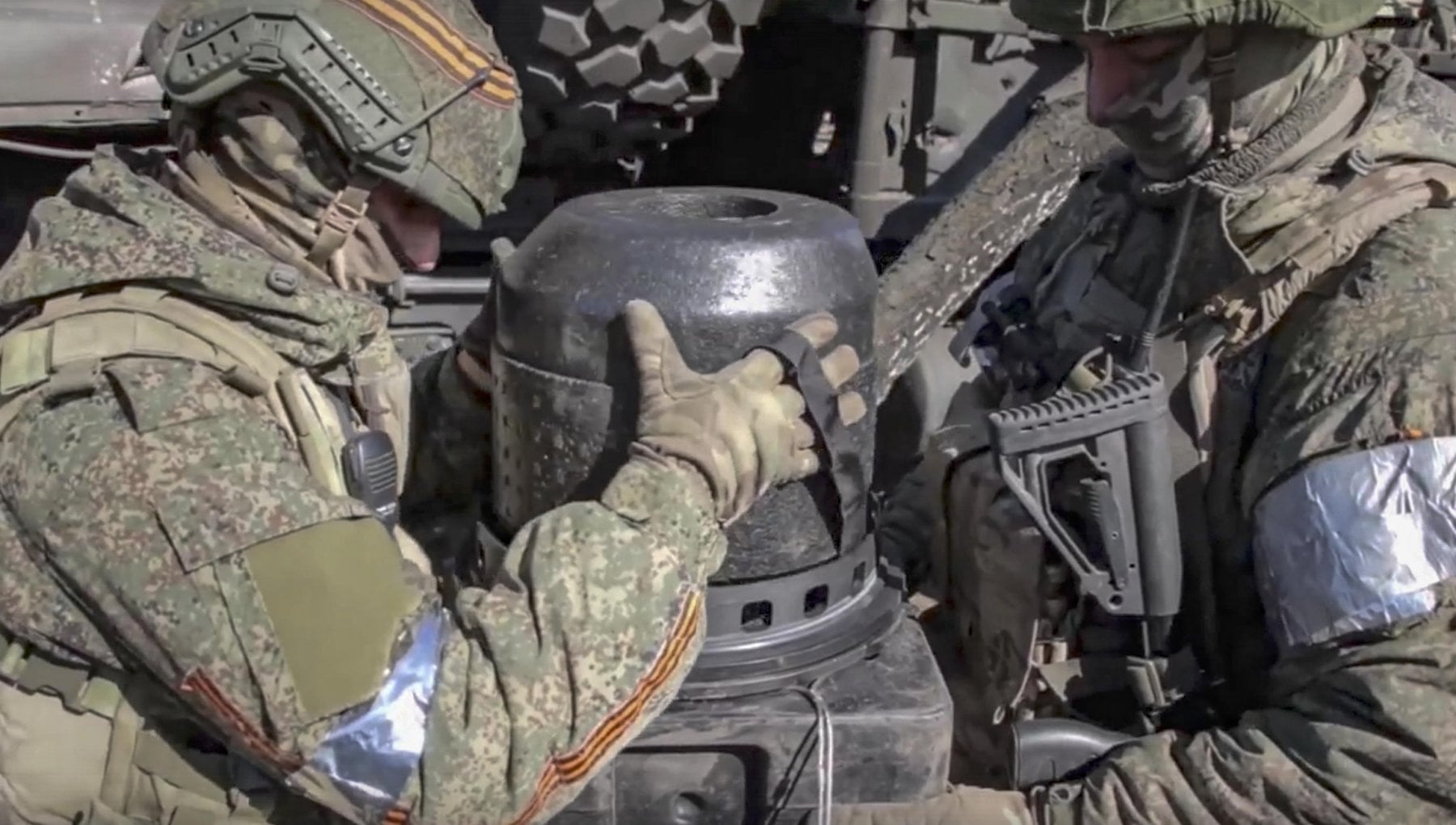 Hacker Foundation leaks drama to Russia The situation on the ground in Ukraine. On the Komsomolskaya PravdaA pro-Kremlin newspaper published the Russian death toll: 9,861 dead and 16,153 wounded. The figure was attributed to the Ministry of Defense and picked up by other media at home and abroad. But then it was deleted from Pravdawhich later issued a note talking about “cyber sabotage”.

Two weeks ago, there was a complex cyber raid on the website of tax, the official historical agency, which at the end of a statement issued by the Armed Forces of Moscow listed the damage caused by the “special military operation”, the term by which the Russians are obliged to name the invasion of Ukraine. However, in this case, the figures given in the Kyiv government statement were used, which facilitates the identification of the source of the hoax. Now, however, the numbers have a greater likelihood.

The Kremlin has not released information on casualties since last March 2, when it identified 498 dead soldiers. An evaluation that is far from reality documented by the pictures coming from the front. Last week, based on Pentagon estimates, The New York Times He spoke of 7,000 soldiers killed and at least 14,000 wounded: an account many Western experts believed to be credible and certainly increased in the final days of the fighting.

For comparison, the Russian army killed only 98 in the 2008 campaign against Georgia. And in the ten years after the invasion of Afghanistan, the entire Soviet Union cried 14,000 men. In the second Chechen conflict, the long war that President Yeltsin opened and Putin ended, the death toll was about 5 thousand.

The army of hackers defending Ukraine by “shooting” from the computer

By our correspondent Fabio Tonaci

The funerals celebrated every day across the country testify to the weight of the sacrifices of the Russian troops. The BBC compiled a list of 557 confirmed names, including a major general and seven colonels. To date, the funeral was attended almost exclusively by professional soldiers: there were only two cases of recruited boys. And the victims are mostly men from the selected units – paratroopers, marines, armored divisions of the Guards – who were assigned to the first wave of the attack. Many of them are officers, even of high ranks. Surprisingly, however, the farewell ceremonies are almost exclusively for the individuals killed in the first week of fighting.

Even the wounded are treated almost in secret. The Russians broadcast very few videos, in which medals were awarded or enthusiastic interviews were given. The Belarusian opposition filmed convoys of ambulances arriving at night to field hospitals set up in the allied state of Moscow or to railway stations, and from there then leaving for the homeland. The operations were conducted in the strictest secrecy to prevent the Russian people from knowing about the blood sacrifice that was paid for the power schemes of the last tsar.