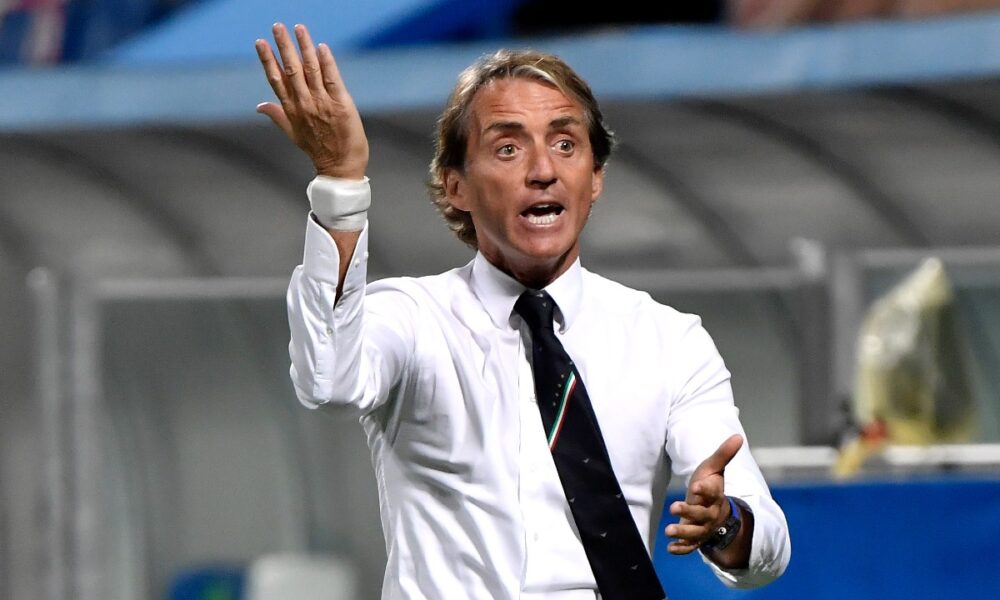 Samir Nasri Talk about his relationship with him Roberto Mancini In the days of Manchester City. The words of the former player on channel +.

Mancini – “Four days before the end of the tournament, we played Wolverhampton. I was playing next to him and he didn’t stop talking for a moment. In the first half I told him, “Stop talking. You’re not in the PlayStation. If I don’t play well, change me but stop talking to me.” We go back to the locker room at the end of time and I’ve already taken off my shoes. Yaya Toure was next to me and I told him that if he told me anything, I would throw a shoe at Mancini. I thought I’d be out soon but he left me on the pitch and I scored instead. Then in training he began to tease me in Italian and I, who understood him, answered him. He kicked me out of training and I walked away and threw the apron. I went to his office but he wasn’t there, then found him lifting weights. I wanted to argue but he told me that, since they were both angry, nothing good would come of the disagreement. I insisted, he tried to grab my arm but I yelled at him that I wasn’t like Balotelli, who was constantly doing that kind of thing to him. We fought again. Then we made up when we split the plane once to go home. They also teamed up the following season and later tried to bring me to both Inter and Zenit, because he can’t stand fake people and instead appreciates loyal ones. I’ve never had any problems and since those days, we’re always along.”