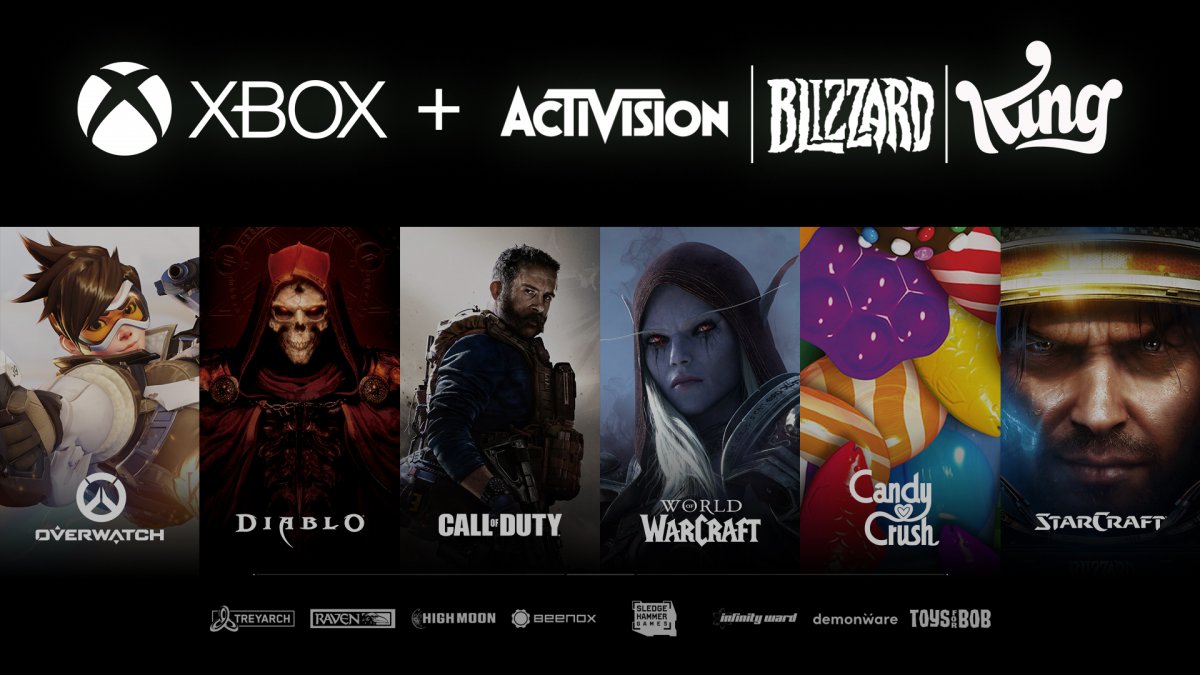 This news comes from some investors who refer to two different reports that have been circulating for a few hours, so there has been no official announcement by the regulator yet. The rejection of the simplified procedure, which could have been completed in 40 days, means that Microsoft will have to follow the normal procedure, which is much longer.

As you may recall, a few days ago the European Commission did not give the green light to the acquisition and moved to the second stage by requesting more in-depth investigations.

The negative opinion against the streamlined procedure comes just hours after it was announced that Activision Blizzard was leaving China, which sparked intense controversy from the head of NetEase, which is responsible for distributing the publisher’s games on Chinese soil.

All eyes are now on the US Antitrust, which is expected to issue its ruling by the end of the month and could influence other regulators.

Modernization
We apologize for initially reporting the news incorrectly, and interpreting it as a refusal of the acquisition per se rather than a refusal to use the simplified procedure.