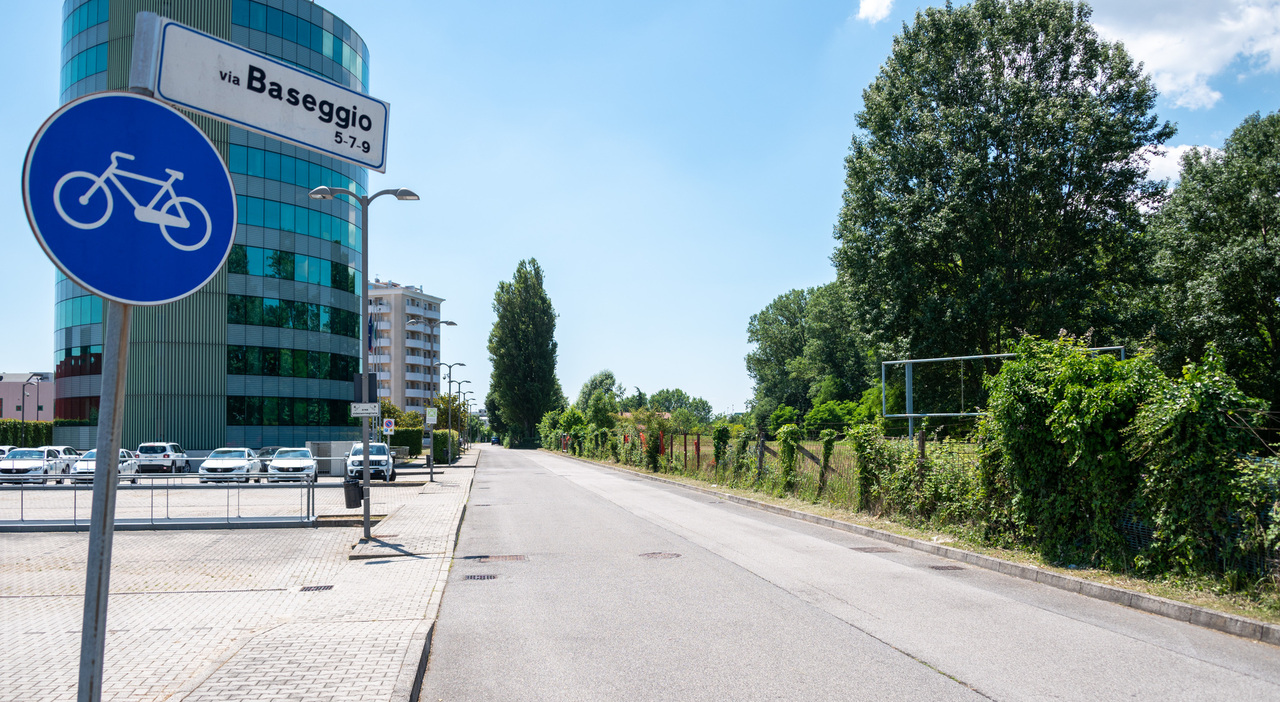 MESTRE – The Iperlando And then that’s it? Not at all, in the former Auchan commercial area between the Castellana and Terraglio outlets, there is still room for other large sales structures: it is about to arrive Another hypermarket, this time specializing in handicrafts and construction, in direct competition with the Obi who are already in the area, and as a crow flies, only two hundred meters from her. A brand that has already been introduced in recent years and had to settle next to Iperlando, will only open to withdraw from the operation in March 2020. But now the French company Bricomman He returned to the office by moving the project a little further and closer to the German Obi. And in the metropolitan city, papers have already been filed to go ahead.

ITER . started
The EIA application concerns the construction of a new commercial building in the Aev Terraglio area, in Via Cesco Baseggio. We are after the Porte di Mestre shopping center, near Coop and behind the red Bergamin furniture shed, below the Veneto Strade tower. Since the crow flies, in fact, 200 meters from Obi with which the future DIY hypermarket will be in direct competition. The order was made by Via by Bricoman Italia, owner of the Bricoman chain which in recent months has rebranded to Tecnomat, which is part of Adeo, a French group that also operates in Italy with Leroy Merlin and Bricocenter brands. With a turnover of 1.5 billion euros in 2021, Bricoman Italia has 28 points of sale and employs 4,200 people, but in recent months it has submitted a development plan that expects to reach 40 points of sale in 2024, reaching 70 branches in 2030. It is It is clear that it is expected from Mestre at this second stage, but the investigation has already begun.

The project
Officially, nothing is known about the project yet, but it is likely that it will resume what was planned along with Iperlando. In January 2020, the Bricoman sub-unit has already received the green light from the Brugnaro Council, allowing, among other things, the redevelopment of an area occupied by Stea Conserchimica, the chemical plant that can be seen behind the exchanger stand on Gabriel Bella Road. Brikoman had built a 20-meter-high warehouse with an area of ​​​​8,000 square meters for a 20-meter-high building, but in March two years ago the project was withdrawn, which also destroyed the agreement with the chemical company, which backed down even in 2014. The new headquarters of the Medical Center must now be built Near Iperlando, which has already received a permit to build a building with 60 clinics, three operating rooms, a rehabilitation department for physiotherapy support, and an excellent radiology.
In any case, the Bricoman-Tecnomat will remain in Aev Terraglio, which also takes root in Mestre after Leroy Merlin of Marghera and Marcon but is clearly not enough for the French group which, in some Italian branches, has invented a kind of driving that goes into it with cars and vans to load the goods.