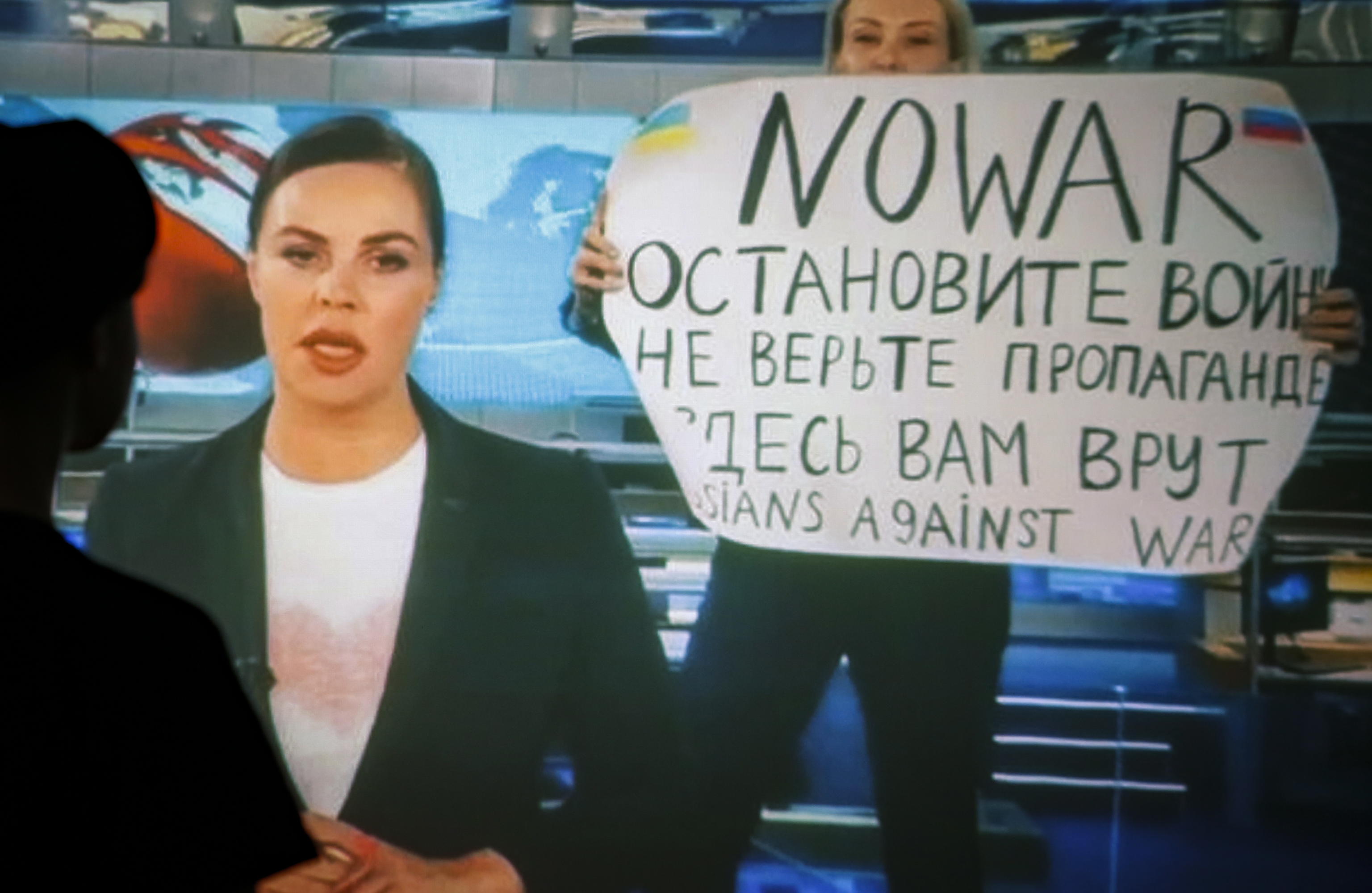 In the first article he signs for die felt Russian journalist Marina Ovsianikovawhich is famous for its An anti-war banner appeared on TV, Apologizes for helping Moscow propaganda. “I am sincerely sorry that I helped make Russians zombies through state propaganda … I contributed to this until the day of my protest. And I am ashamed of it.” And again: “For many years I worked with the Russian state broadcaster Perwyj Kanal and participated in the creation of propaganda .. One of the tasks was to constantly tell how bad life is in the United States, in the West in general and in Ukraine… My work also included analyzing influential international newspapers to look for articles that spoke well. put it in and Russia.” Ovsyannikova says she is a separated mother of two children and needs to work. He also faces criticism from independent journalists who “risked their lives for many years to fight the regime”: for them, he explains, he has nothing but gratitude and admiration. Finally, he also responds to those who believe that he One British spy in Russia Or a Russian spy in Ukraine or someone who “deprives her of the ability to report independently because of my past”: “I cannot undo what I did. I can only try to do everything possible to help destroy this machine and end this war. Finally, according to Ovsyannikova, after Bucha “All Russians bear a collective responsibility. Like the Germans for their crimes in World War II, we will have to ask forgiveness for decades for what we did.”