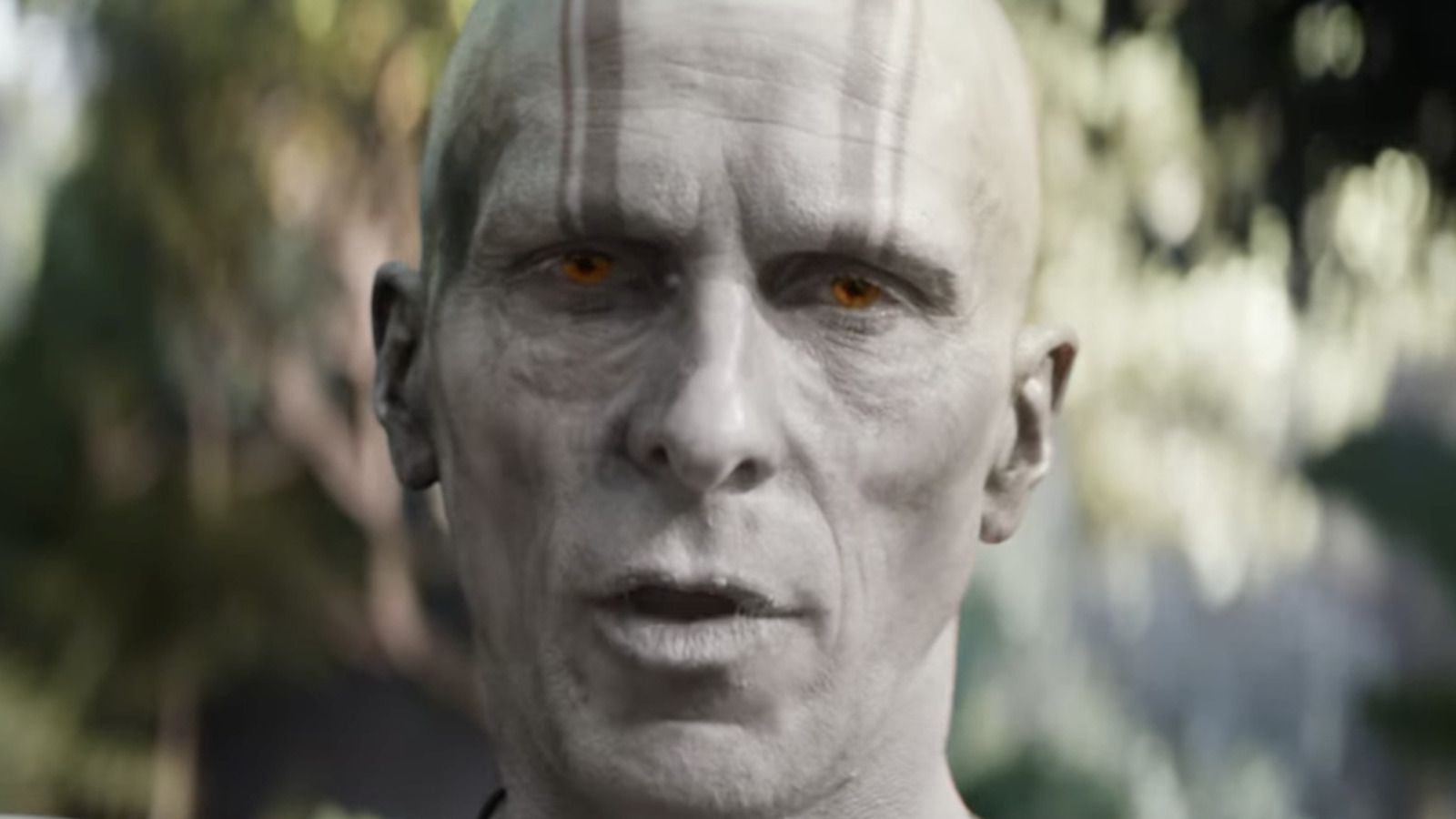 Only a few weeks leftThor: Unleashing Love and Thunder We all look forward to finally seeing him in action Christian Bale as Gor. While we wait to find out what this villain will be up to, we can’t help but be satisfied with the new behind-the-scenes images.

In the photos posted on Instagram, we can contemplate the stages immediately before filming, during which the actor undergoes his own cosmetic surgery. Transform into the iconic slaying of the gods. In particular, the photos at the bottom of the news take us back to the makeup and wig business before the additional shootings that have taken place in recent months.

The caption says: “Christian Bale couldn’t shave his head for the extra THOR shots, as he had done the previous year during principal photography, so the cover was needed to make him bald. After seeing our work, Taika Waititi exclaims: “Looks great, now we don’t need to go bald anymore!” Once we apply this prosthetic created by Odd Studios, we can turn it into Gorr, the slaying gods. We’ve mostly worked with his stunt double, but @villasenor_hugo and wasnerkevin and I’m still seeing Christian Bale for two days of filming, with his awesome prosthetics @odd_studio! Bell is definitely no stranger to prosthetics, he actually wore them to become Vice President Chaney in VICE And now, he’s playing Gore. Coincidence? I do not believe”.

Gore showed himself in the past Thor: Love & Thunder Trailer. What do you think of this extraordinary transformation of Christian Bale? Tell us in the comments.