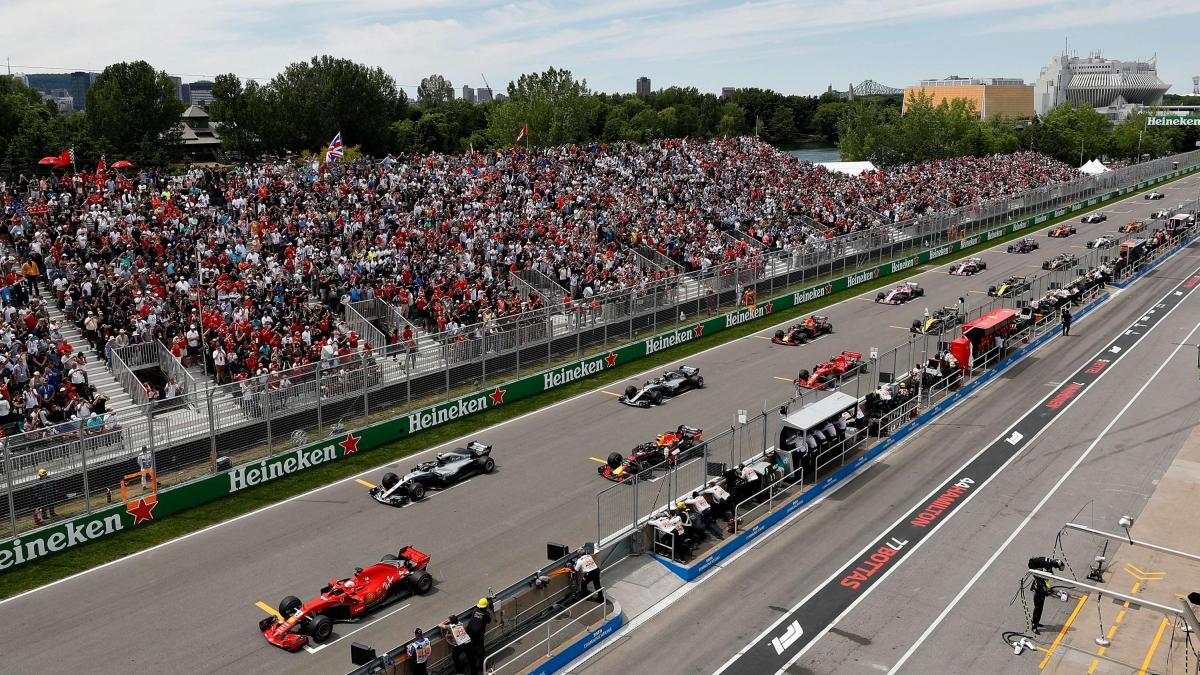 Complete coverage of the race from the Gilles Villeneuve circuit in Montreal for the Canadian F1 GP: Pole and GP postponed on Sky Sport F1 and Now, digital terrestrial channel TV8.

F1 is not suspended and the Azerbaijan GP is scheduled for the weekend of June 19, after immediately returning to the track to race in Canada. We return to the race at the Gilles Villeneuve circuit on the Isle of Notre Dame in Montreal, where the last edition dates back to 2019, when the German could not digest a victory for Lewis Hamilton following Sebastian Vettel’s penalty, then in Ferrari.

Ferrari has to answer

In Canada, Ferrari was called to recovery after a double retreat in Baku, mechanical problems stopped Carlos Sainz and above all Charles Leclerc, who was leading the race at the time. Leclerc has fallen 34 points behind leader Max Verstappen in the world championship and has been overtaken by Sergio Perez, a huge joke with the redhead’s credibility in the crosshairs for his world championship chances.

In Canada, races are held in the Italian evening, with Sky Sport F1 and Now covering the entire event live and digital terrestrial channel TV8 broadcasting qualifying and the race late. Here is the complete schedule.