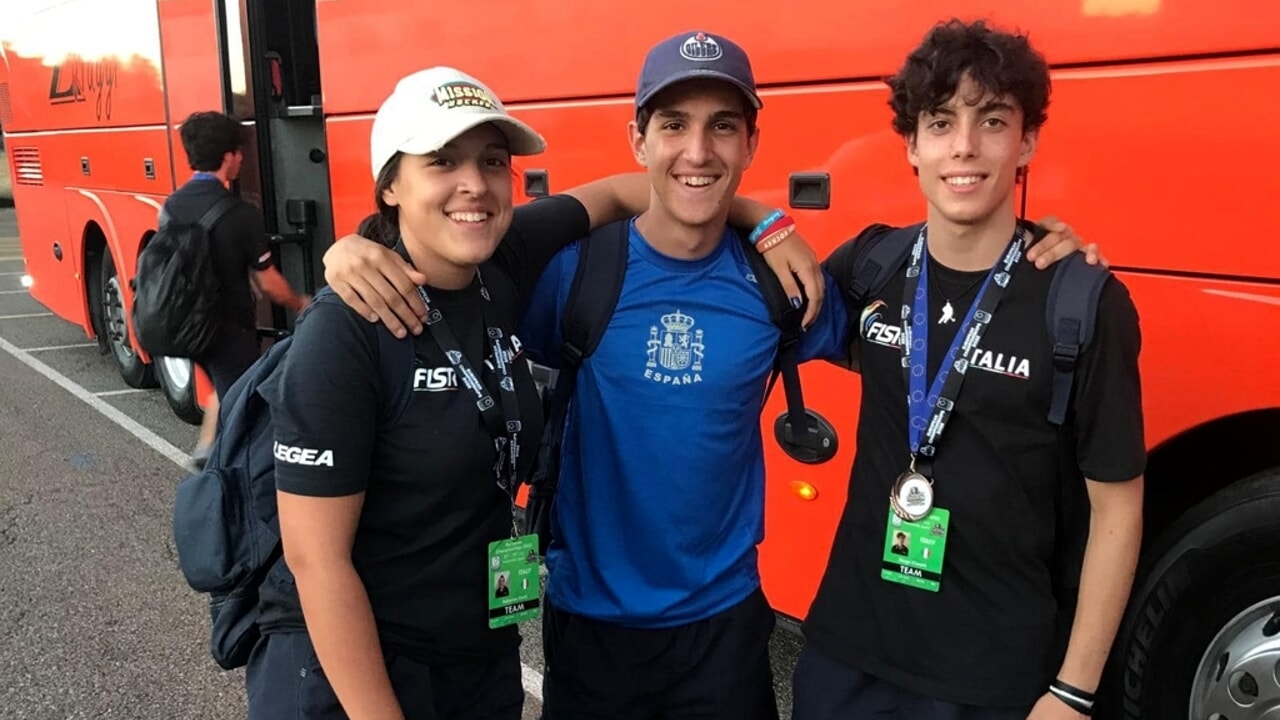 The European Hockey Championships for the senior, junior (under-18), under-16 and men’s 18 categories were held in Valladolid, Spain, with the participation of 11 countries. Libertas Hockey Forl is represented in all junior classes. Michelangelo Carli, born in 2007 and a “veteran” of the group after participating in the 2021 edition, failed to finish last year: the vice-champion of European Under-16s did not go beyond fourth place, after defeat in the semi-finals with Spain and in the final against Slovakia 4-3 after a very difficult game.

His sister, Rebecca Carli, 2004 and her debut in both the national team and Europe, cared to bring home a medal; Female athlete HC Milano, after the sudden call-up in blue, was fine, but the opponents’ (Spanish above all) experience was felt. The silver faded after the 5-2 defeat to France, a match in which the French suffered more than the score would suggest.

Bronze medalist was won by Diego Simati, born in 2005. He was already called up last year in the blue but remained in the reserves, this year, after an excellent year in the Elite U-18 Championship and in Series B, he actively contributed to the third place finish for the blue U-18 team. The semi-final match against the hosts was also fatal for the older players, but in the final they managed to beat Finland 3-2. A great satisfaction for Forli FC, since it does not often happen that they are represented in the national teams in all categories of the event, and this is a testament to the good work they are doing with the youth sector.