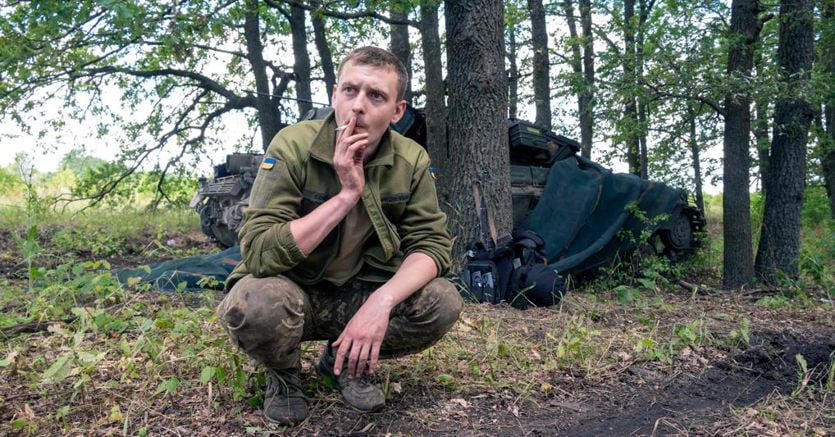 Zelensky, the war did not and will not break Ukraine. The Russians hit Sumy 12 times in 24 hours, one death. Russia repulsed the Kyiv attack on Melitopol