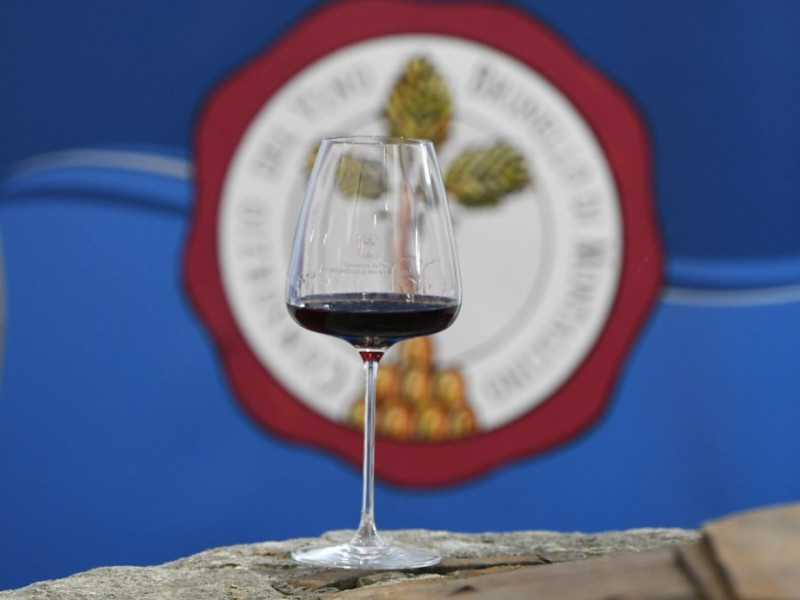 Over nine days of tastings between Montalcino and four international capitals, 135 wineries and more than 300 labels are ready to be tasted. This is the 31st edition of Benvenuto Brunello, Italy’s longest preview, scheduled from November 11 to 21. A format organized by the Brunello di Montalcino Wine Consortium, which celebrates Brunello Day on November 17 at the same time, crosses the boundaries of the Tuscan village from this year to London, New York, Los Angeles and Toronto.

In its debut in the Cosmopolitan Glass, dedicated to the world’s most famous wine, Brunello 2018 and Riserva 2017, Rosso di Montalcino 2021 and notes of two other wines of the appellation: Moscatello and Sant’Antimo.

As for the event program, the magazine will officially open the calendar. More than 70 journalists were selected from Italians and foreigners from Canada, USA, Germany, Norway, France, Holland and Poland. 12 Masters of Wine are included, professional members of the highly authoritative London organization, who come from China, India, the Arab Emirates and other European countries and are able to influence the outlet channels of the entire supply chain. The 31st edition of Benvenuto Brunello also marks the official start of the collaboration between Consorzio del vino Brunello di Montalcino and Vinitaly International Academy, with a special incoming program of 15 operators, including journalists, buyers and industry influencers.

Not only the tastings, but also the presentation of the 2022 vintage and the traditional launch of the tiles at the Astruzzi Theater (Saturday 12 November – 5.00 pm), as well as the 31st Leccio D’Oro and – in association with Aset – the Campelli Prize for the best winemaker under 40 years. On the following dates, a space for trade (November 13), a host of star restaurants (November 14), and local producers (November 15). On Thursday, November 17, Montalcino will stop in the US, UK and Canada for Brunello Day.

The Brunello Welcome Program concludes with a three-day tasting (November 19-20-21) for Brunello enthusiasts.

All news from Montalcino