Dr. Chan, according to the news agency AdnkronosSeveral technical aspects point to the hypothesis of the artificial creation of the virus. “Many famous virologists have argued that it is a reasonable hypothesis. We know that this virus has a unique feature called an immediate cleavage site, and without this feature it would not have caused an epidemic,” he said.

And it will be precisely this characteristic that leads directly to Wuhan. Because, as the scientist recalls, a US-based NGO, EcoHealth, “and the Wuhan Institute of Virology were developing a system for introducing new cleavage sites for furin.” “So – and he concluded – we have these scientists who say at the beginning of 2018, ‘We will put horns on horses’ and at the end of 2019 the rhinoceros appeared in Wuhan’.” 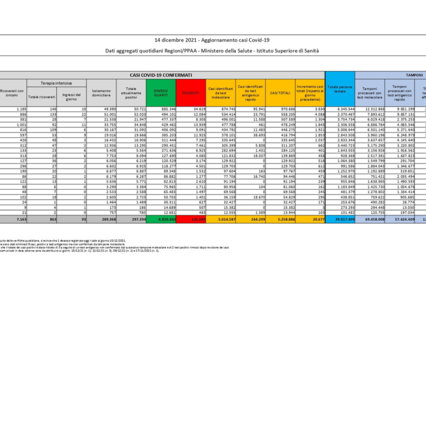