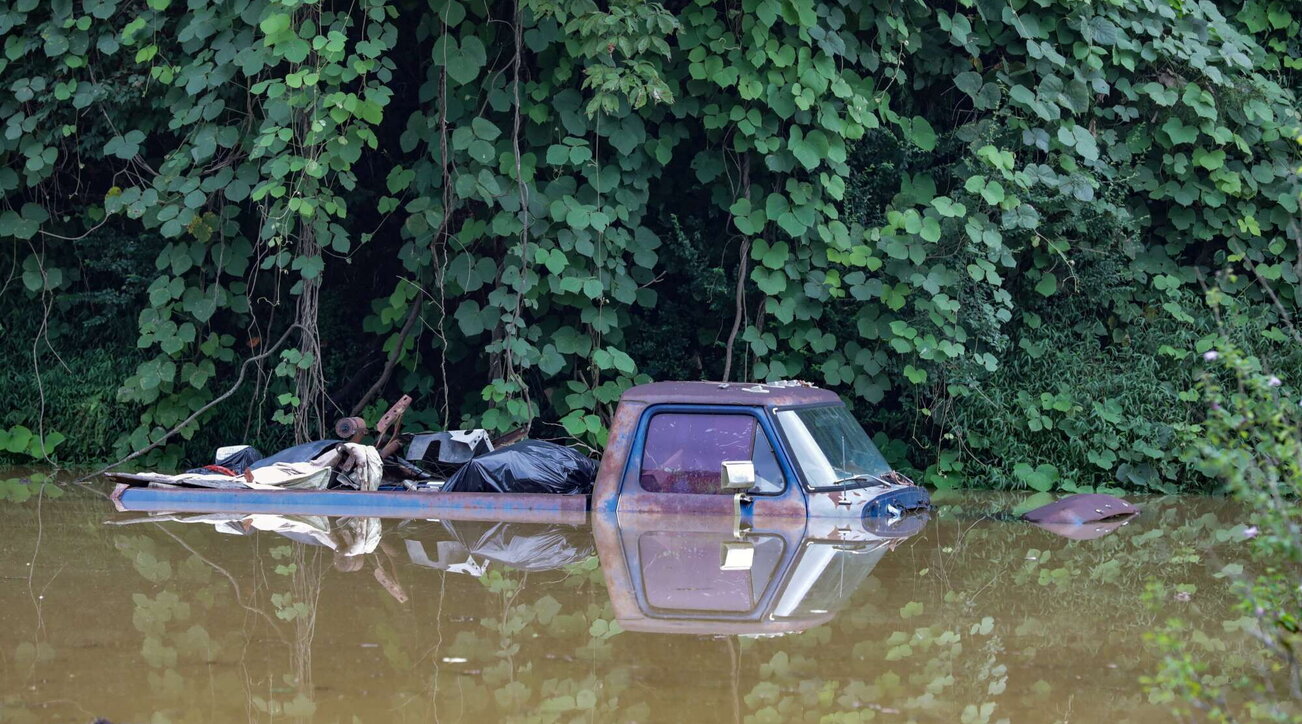 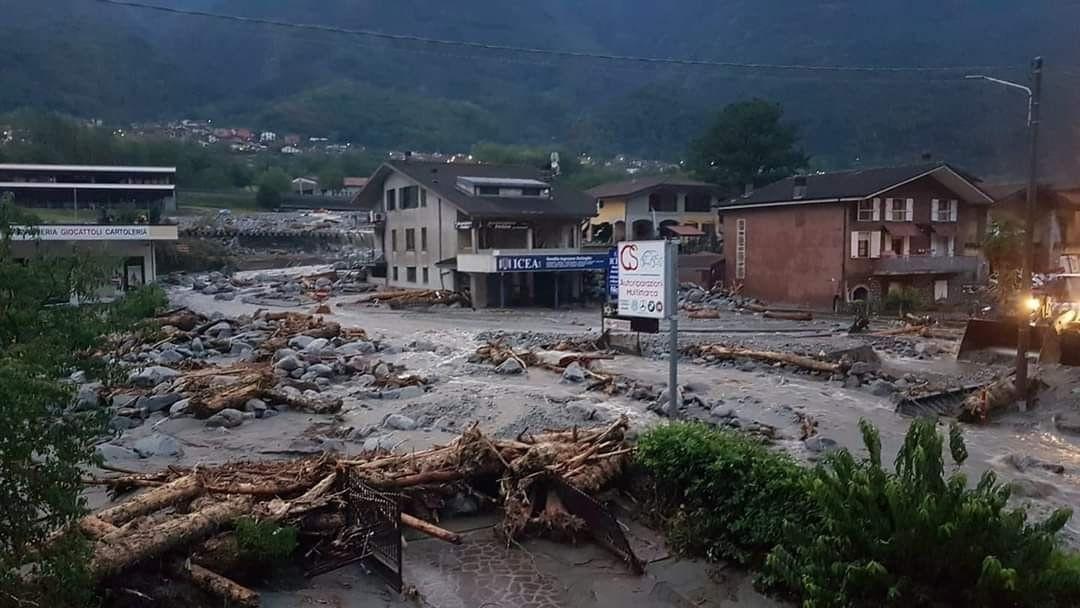 The floods were caused by heavy rains that hit the US Appalachian region since Thursday. Water flows from dams and cliffs, flooding homes, factories, and streets in eastern Kentucky. Rescuers used helicopters to rescue many families who had taken refuge on their rooftops.

Biden declares a state of emergency

Biden declared a state of emergency in Kentucky. The President issued orders to send aid to the state that was hit by bad weather. This was stated by the White House in a note. Biden also agreed to allocate federal funds to support local governments in post-disaster reconstruction and emergency management. The area affected by bad weather is one of the poorest in the United States.