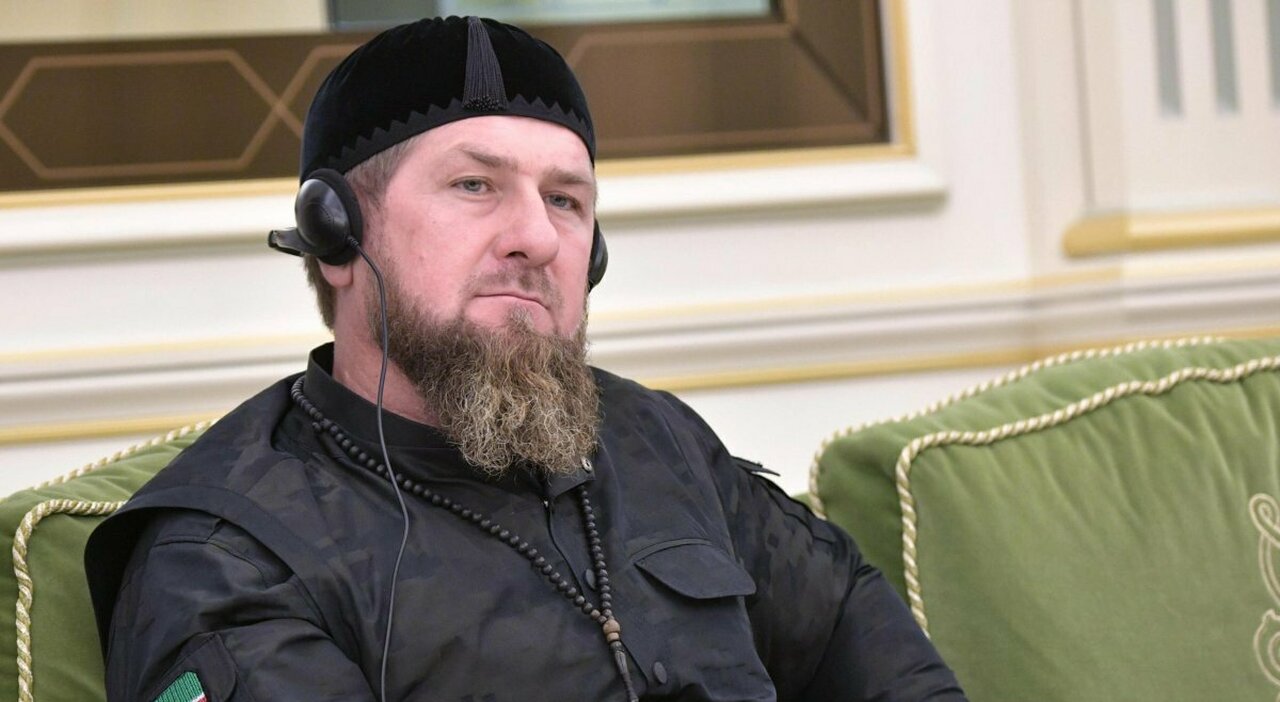 Ramzan Kadyrov Do not spare anyone. Not even Russian state television, which acts as a megaphone in the Kremlin to report on the progress of the “special mission” in Ukraine. The Chechen leader, who is always active on social media, recorded a video clip telling his version of the battle in Severodonetsk, different from that reported by Russia 24 channel.

They say 30% of the city has been liberated, or even 20%. But the reality is that the residential part is completely under the control of our fighters. These are liars. “Everyone who submits these reports is 160 km from the scene of the fighting, but they should carefully check what they are reporting. People should be told the truth.”

Chechen warlord Ramzan Kadyrov accused state television of lying as it claimed that Russian forces are now in complete control of the Ukrainian city of Severodonetsk. https://t.co/UdXuqnXYVQ

HIMARS, the missile launcher sent by the United States to Ukraine: range is 80 km (but can not reach Russian territory)

The battle in Severodonetsk

But Kadyrov’s account is currently unconfirmed. In Severodonetsk, a strategic city at this point in the war, street fighting continues. According to the Ukrainian army, Russian troops took control of the eastern part of Severodonetsk, but it was returned to other places.

“The clashes are continuing. The enemy has reached the center of Severodonetsk and is trying to establish a foothold there ». This was stated by a spokesman for the Ministry of Defense of Ukraine Oleksandr Motozyanek, citing UNIAN. “Now the enemy has concentrated its maximum reserves there, to reach the borders of the Lugansk region. Their main tactical goal now is to take full control of the city of Severodonetsk. The Kyiv spokesman added that they also want to surround Lyschansk.