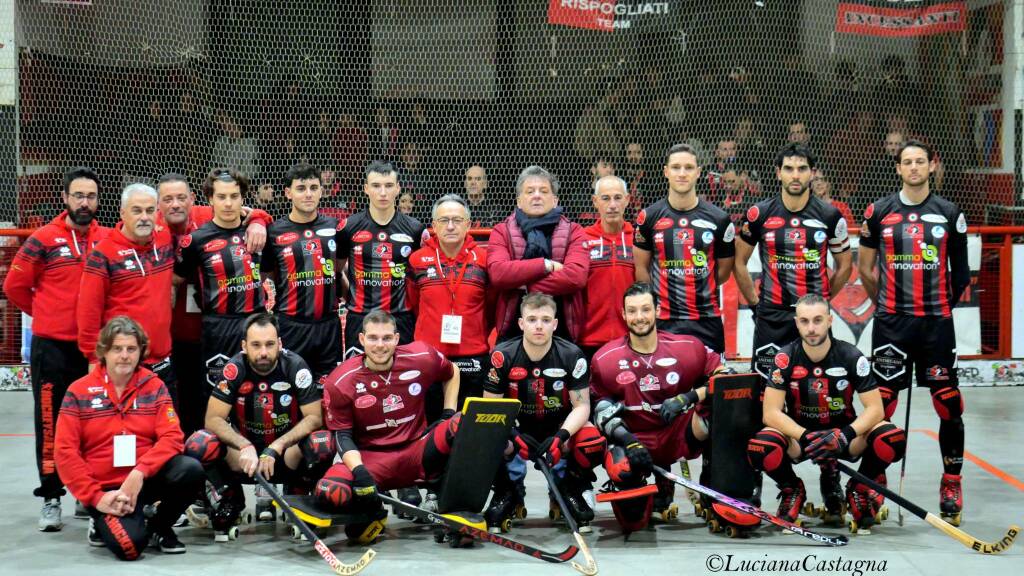 Gamma Innovation Sarzana challenges the Spanish team CE Noia Freixenet, fourth in the Spanish Championship, in the first round of the Champions League. Celebration evening at the Centro Polivalente, everything is ready and waiting for the very important hockey game on Thursday January 26th, the classic David vs. Goliath game, goes up a notch. Sarzana vs. the bored “legend”, a team with a rich elite. For several days the city has been in a state of trembling, and a sale is expected of the ‘Old Market’ which, according to predictions, will be packed to literally every order in the place. It is a city on skis traveling in Europe. President Maurizio Corona said: “Nobody can make us feel inferior without our consent, not even Noia, who play in the Premier League, the second most competitive league in the world. We know them, Il Noia is a swarm we can only learn from, they have a lot of players The stars! However, the team understands that the Champions League is different from our championship and wants to have a glorious evening. We know our strength, and we have to play this match with the utmost confidence in ourselves” There are still a hundred tickets that will be made available at the ticket office at the entrance. (Pictured Gamma Innovation Hockey Sarzana formation)