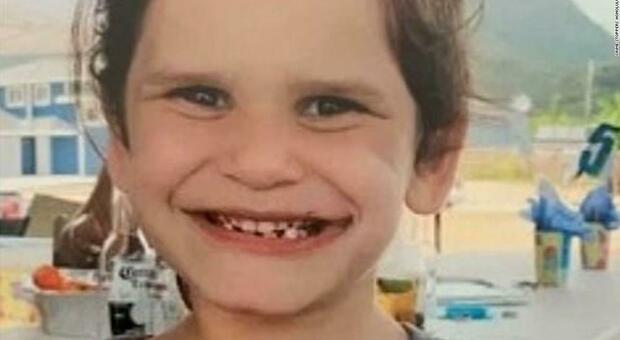 A Hawaiian couple has been arrested for the murder of their adopted daughter Isabella, a 6-year-old girl. According to investigators, the two, Isaac and Lehwa Kalua, allegedly killed the little girl in mid-August and then reported her disappearance on September 13. Thus, the search for the girl conducted by the Honolulu Police and the FBI with the help of hundreds of community volunteers was halted. Police raids that arrested the couple for second-degree murder: The mother was at the family home on Poha Street in Waimanalo and while the father worked at the shipyard at Pearl Harbor. According to investigators, the couple’s first statement is false: they lied and testified that they last saw the baby on the evening of September 12, when they put her to bed in their home.

Read also> Maxim Zanella, Pole: “I killed him during a satanic ritual.” But it does not explain why

The remains of the seven-year-old girl were not found last week But it appears that investigators have found enough evidence to arrest the couple. During two months of investigations – ABC affiliate KiTv reports – investigators have amassed hours of video footage of neighbors and businesses’ surveillance cameras, interviews with witnesses and materials related to the case. No details are leaking out that would harm the investigation, but witnesses are still required to come forward: anyone who had contact with Isabella or the Kalua family between August and September.

READ  "Go to Algeria and Tunisia." The French are outraged by the NGOs