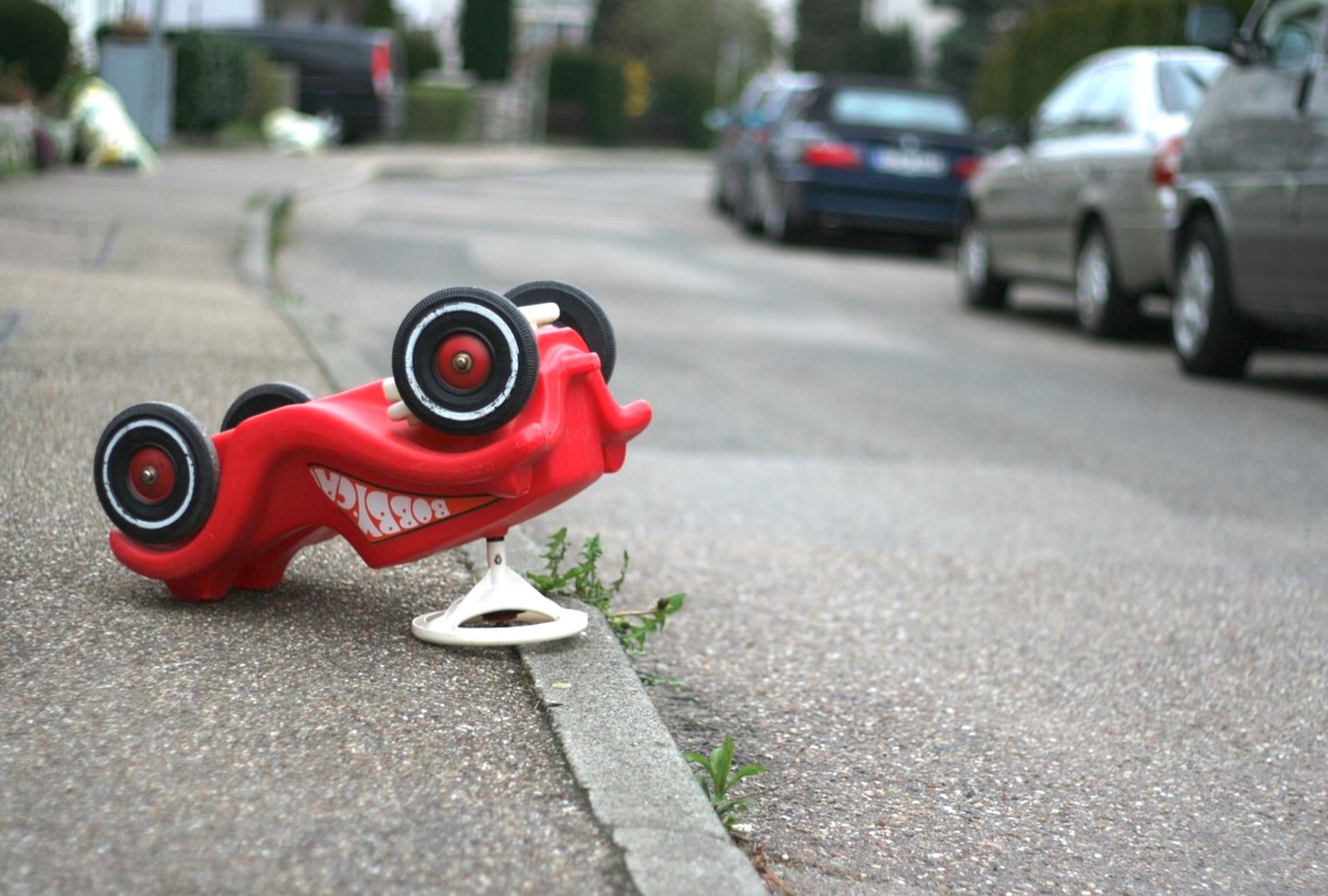 British Columbia search and rescue teams in Canada are reporting multiple false alarms regarding the iPhone 14’s crash detection feature, and are asking for changes.

Incident detection is the function Available on iPhone 14, iPhone 14 Pro, Apple Watch 8 and Apple Watch Ultra. It uses multiple sensors on the device to detect if a user is involved in an accident and call for help.

A Report The Globe and Mail shares several requests from British Columbia rescue groups that have experienced the problem. Helicopter rescue teams found themselves interfering with false alarms: in some cases, they found no dangerous situation when they arrived at the site.

Apple explains that there is no “magic weapon” behind the incident detection feature. Devices look for high G-force impacts, crash sounds, and sudden stops that indicate a severe crash. The system is designed to alert rescuers if a person becomes unconscious after an accident or is unable to manually contact emergency services. In some cases it has already proven effective in saving the lives of some users.

But now it turns out that the false alarms weren’t all that far off. Considering that each of these calls costs up to $10,000, the problem is of an economic nature. The problem is even more obvious if we consider that the budget of the rescue teams is often limited, so that they only have to pay attention to real emergencies.

Some groups are asking Apple to modify the system to require user intervention to eliminate the chances of false positives. Dwight Yochim, senior manager of the British Columbia Search and Rescue Association, shared his thoughts on the feature, noting that it doesn’t seem like it will “take too long to implement” at this time.

A similar function on the Apple Watch has again come under scrutiny for possible false alarms: Some users have inadvertently called emergency services by pressing buttons on the watch.

Apple is looking at ways to improve incident detection. In iOS 16.2, users will be asked if this feature has been enabled by mistake, collecting data to prevent false positives.