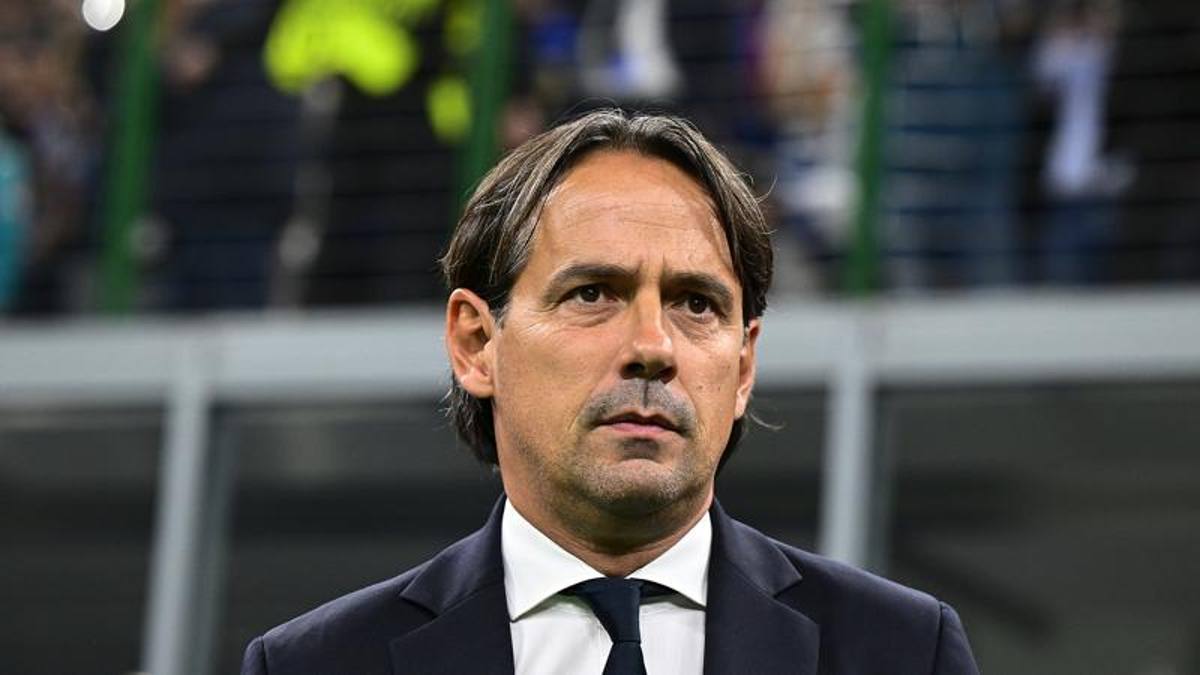 For now, this is one solution that has been evaluated: a ten-day stay with at least one friendly match. On January 18, in Riyadh, the first season cup final against AC Milan

Inter are considering a break in the tournament and how to “occupy” it. Because from November 13 onwards, like all clubs, he will lose many of the national teams that will go to the World Cup in Qatar, but will have a large number of players to keep fit in light of January’s resumption. Hence the idea of ​​a warm internship, where you have the best possible conditions for work. Among the locations spotted are Malaga and Malta, which also have better temperatures in late November and early December than Italy. However, for a few days there was also the possibility, by making a few more hours of the trip, to go to Saudi Arabia, in the country that will host a month and a half later (January 18) the final of the Italian Super Cup with Milan.

There is still no black and white show, but there are contacts between the local organizers and the Viale della Liberazione club. The “package” will include, in addition to training in state-of-the-art facilities, one or two friendly matches and a stay of approximately ten days. It is clear that Inzaghi and his staff agree with the tour and the atmosphere in Saudi Arabia will be just right. Will it be some kind of “mission”… to adapt to the Italian derby, which deserves the first cup of the season?

We will see in which site the choice falls: of course, in addition to logistics, economic offers to be formalized will be important. Certainly in the history of the Nerazzurri there is an auspicious precedent if Saudi Arabia was chosen. At the end of December 2009, Inter went to work for the resumption of the championship in Abu Dhabi, where he stayed for a few days, until the beginning of 2010 (he played, ironically, a friendly match in Saudi Arabia). Even twelve months later, the team, no longer led by Mourinho but by Benitez, returned to Abu Dhabi to play the FIFA Club World Cup Final which they won over TP Mazembe.