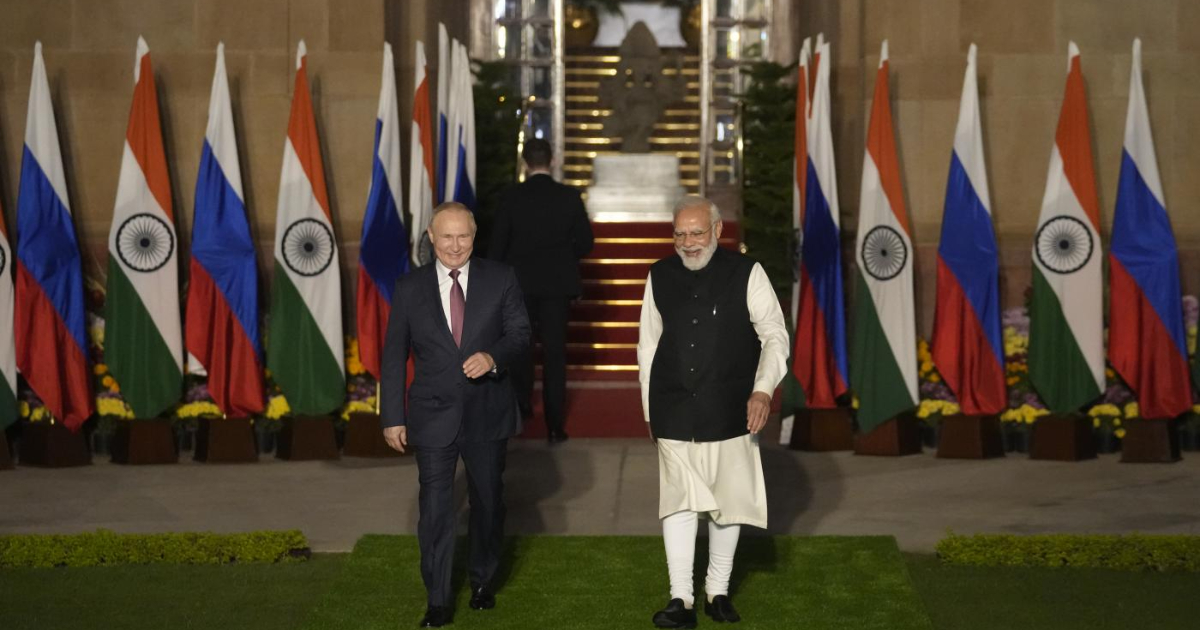 India has entered into discussions with Giant Russian state Rosneft To double its oil imports from Moscow. Russian crude oil is sold at significant discounts ($20-30 per barrel) compared to market prices, which are still very high, due to Western sanctions. A few days ago, the Indian Foreign Minister Subramaniam Jaishankar He said: “nIt’s not that we’re looking for Russian oil on purpose. We take what is cheaper. It will be time for that Europeans have stopped thinking that their problems are the problems of the world And that the problems of the world are none of their business.” The European Union’s ban on Russian crude oil will start next February Meanwhile, Moscow is trying to divert its supplies elsewhere. Unlike gas, which is more associated with gas pipelines, oil is mainly transported by ships and is therefore easier to “transfer”. for months India and China, but not only that, they increased their purchases from Moscow. Even before the invasion of Ukraine, China was the first single buyer of Russian oil.

More and more Russian oil in the sea is destined for Asia. And Moscow “save” Sri Lanka from fuel shortages

These supply agreements, if entered into, will be separate plus shipments which India already buys from Russia under previous contracts. Details of volumes and prices are still being negotiated with Indian banks which will have to provide loans for the purchase of goods. news is that Indian refineries will increasingly buy directly from Russian suppliers without relying on intermediaries such as Glencore or Trafigura, isolated from penalties. Indian refineries have made big profits in recent months thanks to the Russian oil discount. Part of the obtained products were exported to Europe and the United States as well. Between the end of February and May, Indian refineries bought 40 million barrels of Russian crude, a 20% increase over purchases in the whole of 2021. And in May, the arrival of Russian oil reached 740 thousand barrels per day, at the beginning of the year they were only 34 thousand. India struggles with sharp rise in inflation16% in AprilAlso due to the price of fuel, discounted crude oil helps contain the price rush. 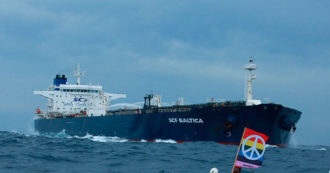 The Russian oil embargo, the damage to Moscow is estimated at three billion per month. But Europe will spend two billion more

Green light from the US: Eni and Repsol will be able to start exporting Venezuelan oil to Europe

Economics Festival in Trento and Turin: we talk about ecological transformation without ecology