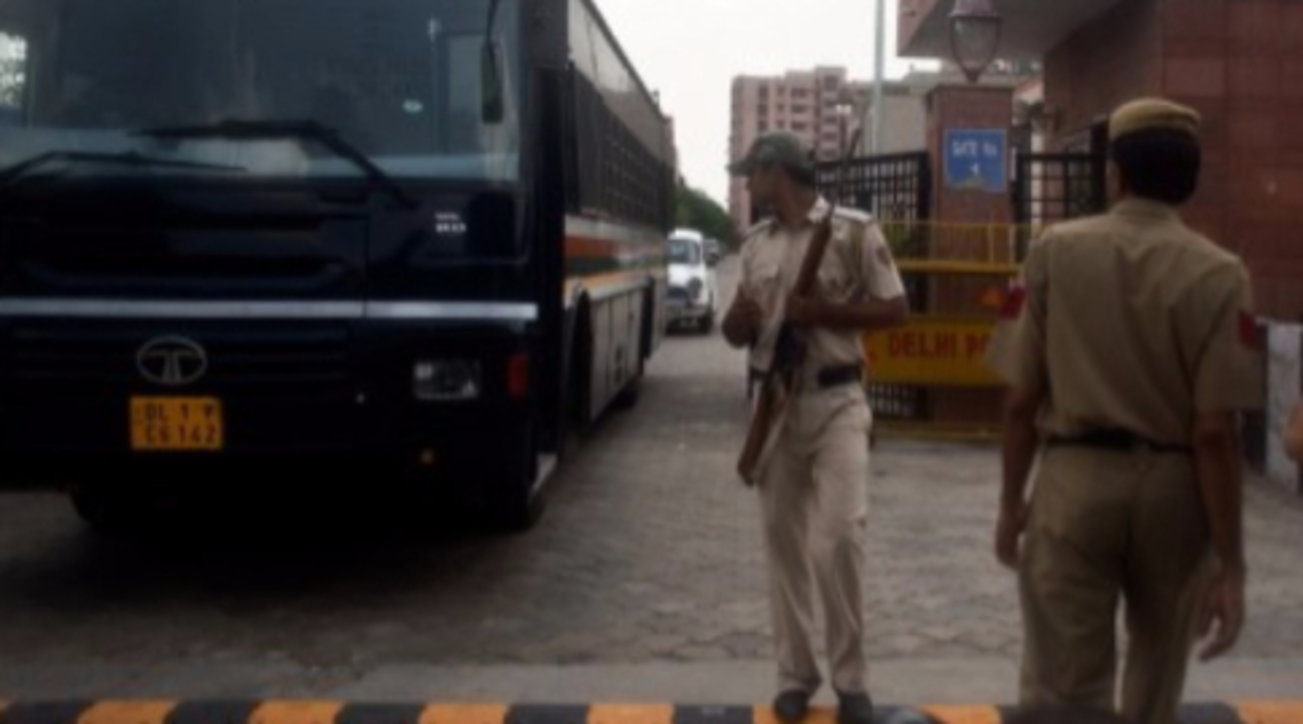 Reconstruction – The victim was making tea for his brother and mother when she was attacked with a machete. After the incident, the two surrendered to the police.

The victim’s brother was transferred to a juvenile prison after his lawyer said he was under 18 years old. However, a police officer said the matter would be challenged in court as the officers found a certificate stating that he had reached the age of majority. The mother is currently in police custody.

Victim escaped in June – The victim ran away in June and married after the family objected to the affair. Although both of them belonged to the same caste, the relatives did not approve of the partner because his family was poorer than theirs. The young woman did not have contact with her family after the wedding, but her mother visited her a week before the murder and, according to the police, learned that her daughter was pregnant.