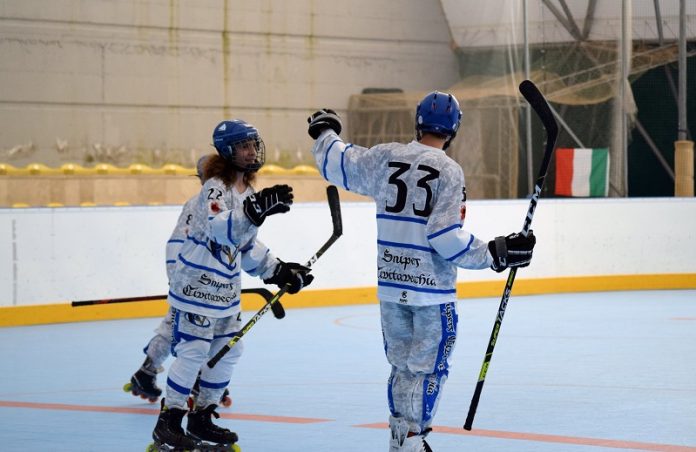 They were actually summoned for the first time Meet the national team under the age of 16 Brothers Mykonos. Bernard (born in 2007) also named Player of the Tournament at the recent National Finals; Ruggero (born in 2008) He emerged last year as the youngest Italian player on the Azzurri’s Journey to the Swiss-European Under-16s.

As for the Under 18the first excluded Manlio Mandolfo, It is indicated in the official press release as a home reserve available in case of a last minute package.

“I congratulate the guys on behalf of all figure skating – The chief says Riccardo Valentini – For our club it is a source of great pride to contribute to the cause of the Italian national team and in recent years the Miccone brothers have demonstrated a truly enviable crystal class throughout Italy. I hope Mandolfo can also join the Blue Campaign: Manlio has been a perfect year-round boy and definitely has what it takes to be part of the U18 team.