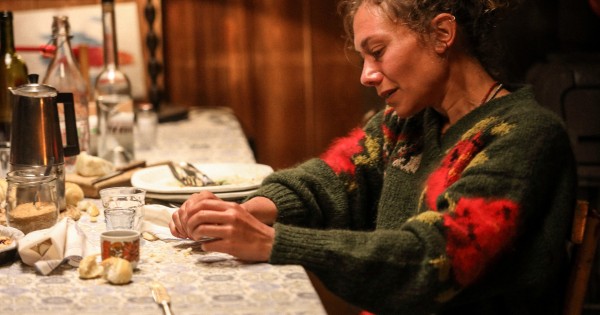 Rovigo – The Eight Mountains, the eagerly awaited film based on the bestselling novel by Paolo Cognetti, arrives at the Duomo cinema in Rovigo this Christmas. The Chamber celebrates a special evening on Monday, December 26th at 20.45, with the participation of Elisabetta Mazzolo, the actress from Rovigo, who plays the character of Lara.

Written and directed by Felix van Groningen and Charlotte Vandermeersch, it stars a cast of the caliber of Luca Marinelli, Alessandro Borghi, Filippo Timi and Elena Letti. And indeed, Elisabetta Mazzolo, with very rich approaches as a theater actress, as a translator, director and television actress (“Rocco Schiavone”, “Don’t Leave Me”). She will be the guest of honor at the evening gala in which Cinema Duomo once again focuses on the connection with the city of Rovigo and its talents.

The Eight Mountains, like the book it spawned, tells a story of friendship, but also of love for nature and the conflict between city and mountain, between different lifestyles, desires and aspirations. It is a film born, after all, during the lockdown, which for many has heightened the need for contact with the world outside the cities: “The Pandemic — Tell the film’s authors – We confined ourselves indoors and like many had a great desire for open spaces, to reconnect with nature. One of the main themes of Paolo Cognetti’s book is precisely nature, and it was great throughout our trip to explore romance and sadness, but also a real dimension that can prove dangerous and cruel.” 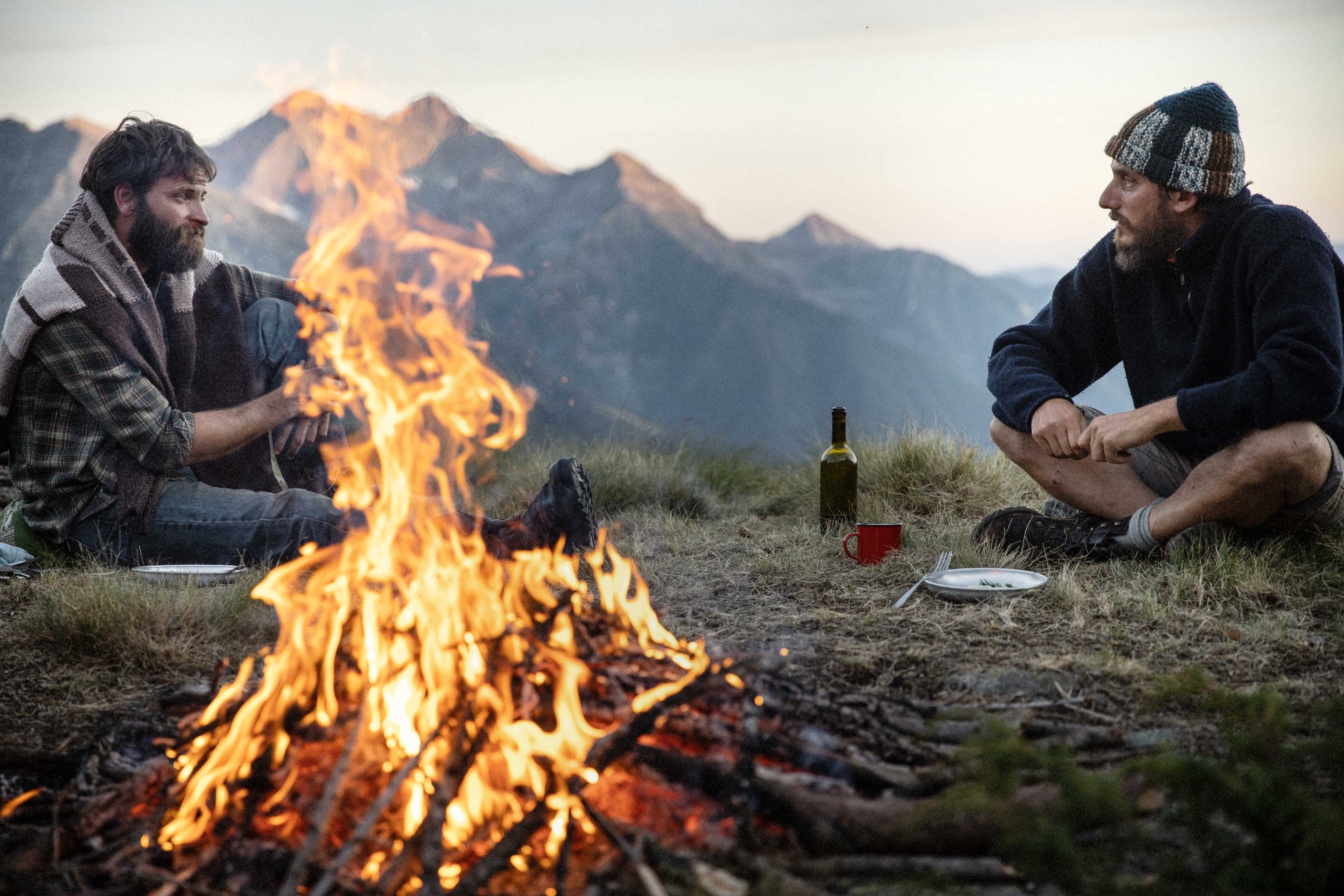 But the story focuses above all on the friendship between Bruno and Pietro, who were born as children, and their relationship with their father’s characters, as well as their relationship with the mountain village in which they were born. Everyone will follow their own path, discovering how different twists and turns always bring them home and how friendship is an inseparable bond. To be updated with showtimes and reserve your seat, simply go to the website www.cinemaduomo.it