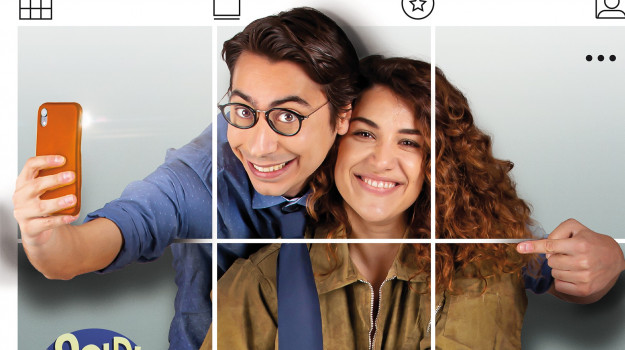 It will be shown for the first time in more than 200 Italian cinemas (exactly 234) on August 22, 23 and 24, social scientist, the second film by Palermo comedy duo I Soldi Spicci, written by Anandrea Vetrano and Claudio Casisa. The feature film, produced by Attilio De Razza for Tramp Limited in association with Medusa, will be released in theaters on September 15 and distributed by Medusa. Those who want to enjoy a summer evening filled with laughter, but also a reflection on the world of social media, will be able to choose from more than 200 cinemas across Italy that will screen the film, which also marks the debut of directors Anandrea and Claudio.

Below is a list of Sicilian cinemas that will screen the film.