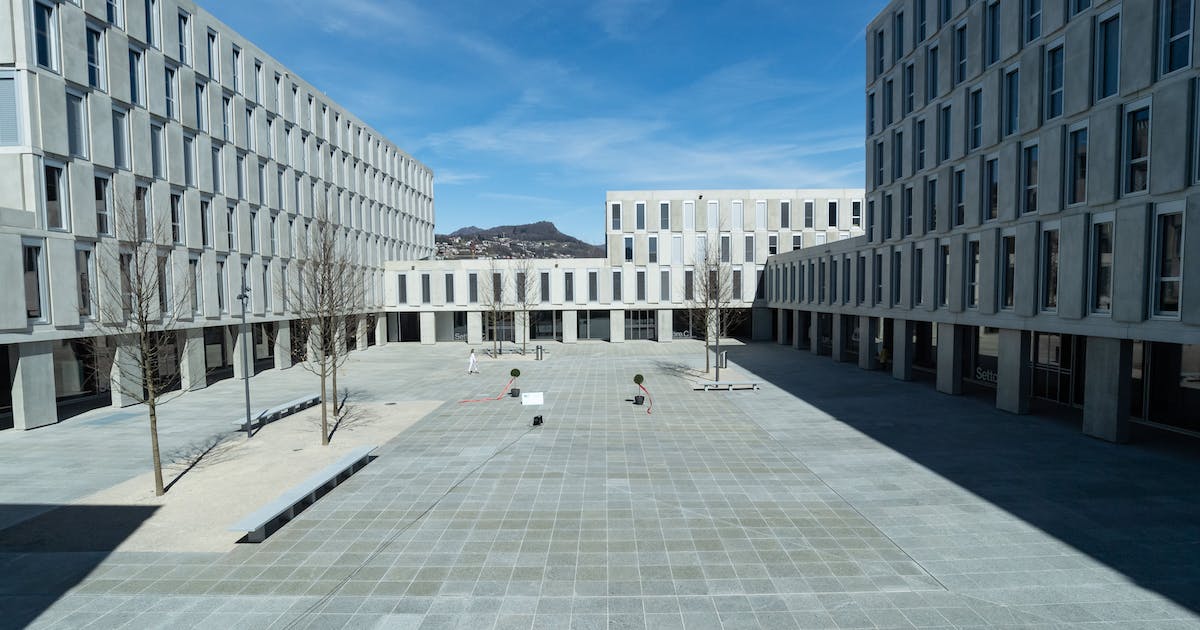 On Friday and Saturday, the Italian-speaking youth of Switzerland proved their worth by winning five prizes in the 56 Science and Youth Competition with their projects.

The final was held at the new eastern campus of USI and SUPSI in Lugano where 117 boys and girls who made the regional selections presented their projects to the jury and audience. In total, there were about a hundred six of them from Italian Switzerland (made by seven boys) who won five prizes. This was announced by RSI.

Nathan Operti Liceo di Bellinzona has received an excellent rating with its research to reduce heart attacks caused by Covid and will be able to participate in Regeneron 2022 (the world’s largest science competition for young people) that will take place next month in Atlanta.

Excellent job evaluation too Aki BoucherGraubünden, a student at the Graubünden Cantonal School, found a way to use leftovers from a salmon farm to make special biscuits.

Martino Camponovo And Ramon Fitz From Liceo di Lugano-Savosa, inspired by the European Space Agency’s system that uses spirulina to produce food and oxygen, it was instead able to turn on LED lights thanks to the electric current obtained thanks to the dioxygen generated by cyanobacteria.

Their work received a “Very Good” rating as well as a job Daniel Bartaalso from the same institute, focused on gravity ropes, which rockets exploit to accelerate without wasting fuel.

“Very good” too Martino Valsangiacomoalso from Liceo Lugano 2, who instead dealt with acoustics and architecture, and analyzed modern concert halls to determine the main aspects to pay attention to in order to have good sound quality.

Finally, the evaluation he got Jocelyn Savi From Liceo Lugano 1 who developed a differential equation to explain mathematically the problem of growth of diffuse large B-cell lymphoma in cancer patients.