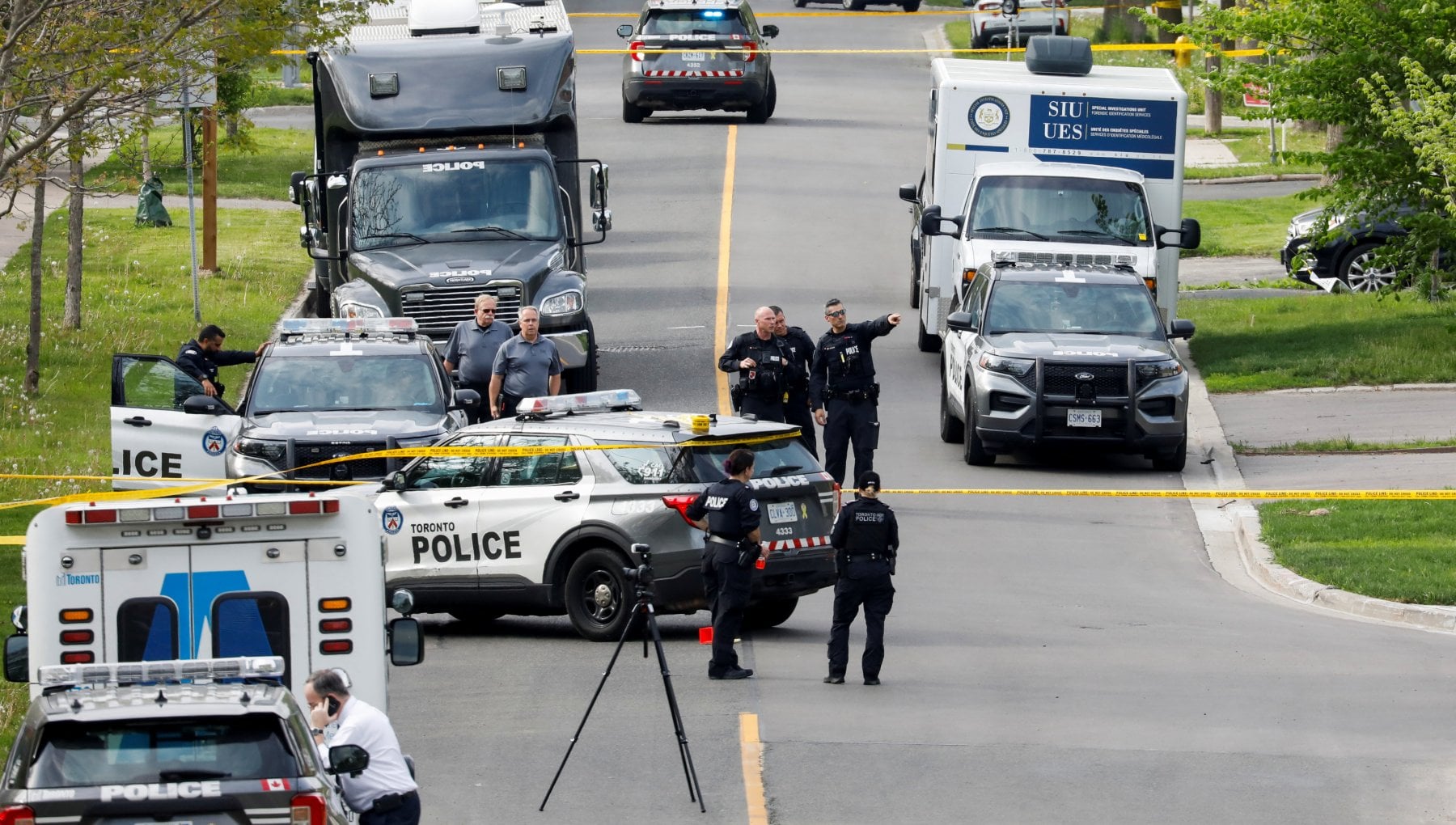 A young man has been shot dead by police near a school in Toronto’s Port Union neighborhood. Local media reported this. Authorities have been alerted to the presence of a gunman on the street. About 20 minutes later, paramedics were called in to open fire.

Toronto Police Chief James Ramer told a news conference that the incident was “shocking to everyone involved, based on recent events in the United States”.

War in the US Congress after the massacre in Texas

By our correspondent Paolo Mastrolilli

“There is no threat to the public as it is believed to be an isolated incident,” Ramer assured. “We do not know what’s going to happen or what’s going to happen at this time. So I do not want to speculate and suggest something like what happened in the United States.” According to police, the young man was in his 20s and was wearing a white baseball cap. During the operation, schools in the area were isolated.

Biden: “I’m tired, we have to act and face the arms lobby”

A spokesman for the Toronto Police Special Investigation Unit explained that two police officers shot the gunman. It is not known if the man had a weapon when police opened fire. Police Chief James Ramer did not provide further details as the investigation continues.

“There is no threat to public safety,” he assured. “Being so close to a school, I understand how traumatic it can have been for staff, students and parents based on recent events in the United States,” he added.