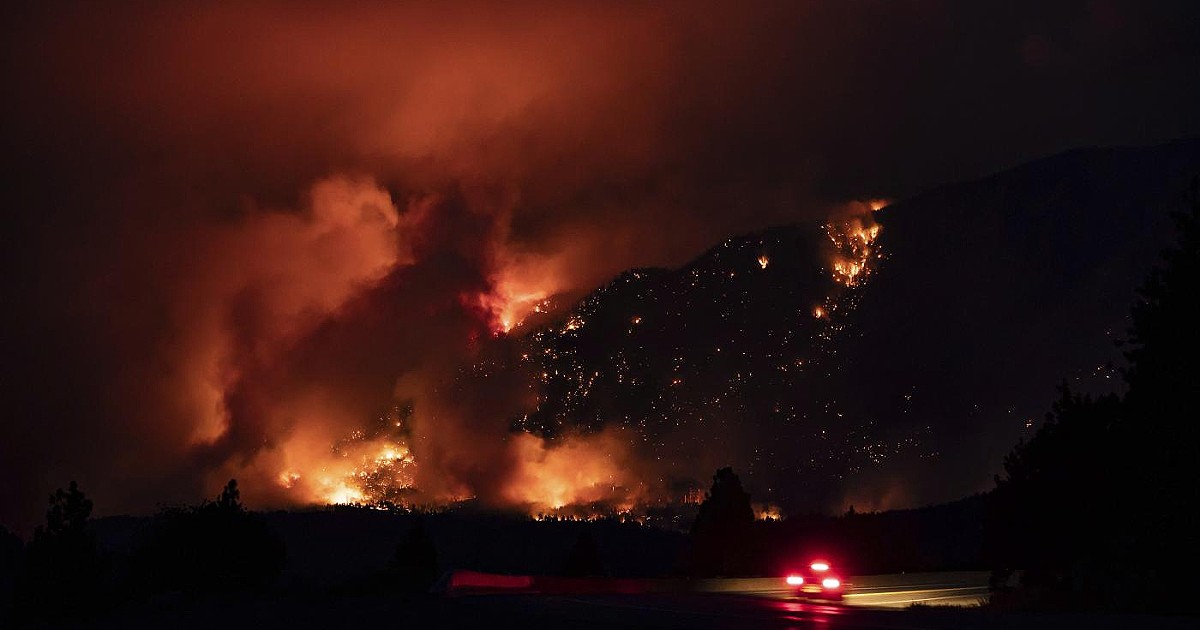 More than 700 have died, precisely 719 people. Chief Medical Examiner British Columbia, Lisa Lapointe, In the western Canadian province these deaths are considered sudden and unexpected during the heat of the week that hit the country. Not a coincidence, but must be connectedGlobal climate emergencyAs explained ilfattoquotidiano.it Meteorologist Federico Crosini: “These events help to understand how climate change is taking a dangerous turn.”

An unprecedented number, Lapointe added, explained that, according to the Toronto Star, this period is three times higher than average. Lapointe later noted that extreme weather conditions were considered a determining factor in the increase in deaths. That number is set to grow.

Canada, after 50 degrees, the city of Lytton is now really burning. People were evicted. Mayor: “City on Fire”

Experts say the heat wave has been going on for several days More than unusual and intermittent combination of climatic factorsThe. Scientists talk about high-pressure “heat dome”. Climate expert Cliff Moss explained in recent days that this is a rare combination of low pressure exceptionally inland and near the coast.n Strong ventilation from the east to the stovest, helps to push fresh sea air off the coast. In addition, as hot air flows through the layer range, it becomes even warmer as it descends on the western slopes of the range. 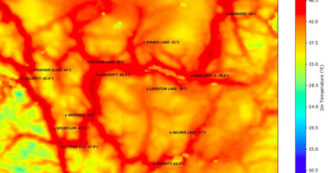 Global warming, about 50 degrees in Canada, killed more than 200 people. Expert: “Excluded all parameters of the past climate”

Heat is not the only enemy. More than 130 wildfires, Often triggered by lightning, Wreaking havoc in western Canada. The government has decided to send military planes to put out the blaze. In the past few days, about a thousand people have been evacuated as 90% of the small town has caught fire. LyttonIt set a national record for the highest temperature ever reached at 49.6 C.

Ottawa is preparing to send reinforcements to British Columbia, where more than a hundred fires are erupting, adding to the unprecedented heat wave that is devastating the western part of the country and the United States, Canadian Prime Minister Justin Trudeau has announced. “We will intervene in the region – Trudeau said – to assist in our reconstruction and reconstruction.” In agreement with the Canadian ministers of the “Incident Response Team”, an operational center was established Edmonton, In western Canada, to provide support throughout the region. “Armed Forces – Underlined Minister of Defense, Harjeet Sajjan – They will be sent to provide logistical assistance if needed “ 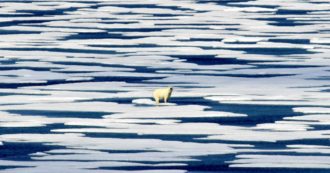