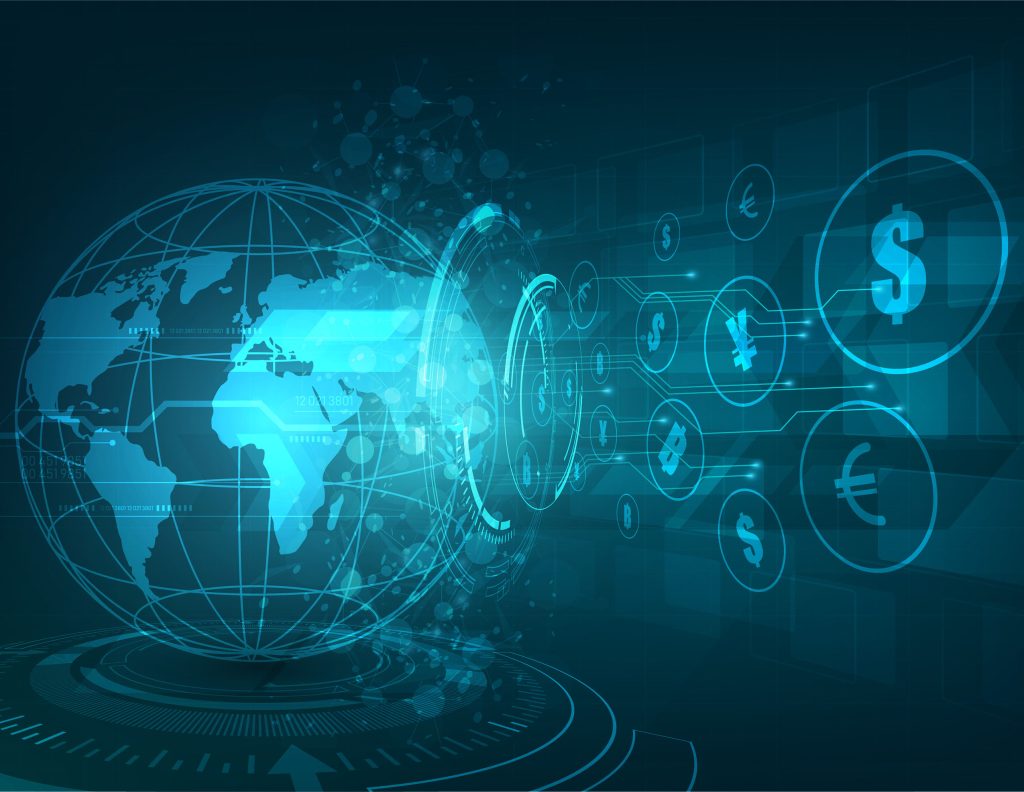 Remittance is a term that refers to the transfer of money from one country to another, often from migrant workers in the richer countries back home. With over 200 million migrants globally, it’s fair to say that remittance has become a significant part of many economies. In fact, according to World Bank data, global remittances totaled $432 billion in 2017.

However, with COVID-19 making its way across the globe and affecting most nations worldwide, there are significant questions about how this will impact remittance payments into developing countries, accounting for 70% of all remittances sent annually. This blog post will explore these questions and provide insights on what you need to know about COVID-19’s impact on remittances.

Drastic Drop in the Amount Sent As Remittances

Over the last one and a half years, the amount sent from migrants in well-off countries to their families and friends back home has fallen significantly. This is largely due to COVID-19’s spread worldwide, resulting in a global economic slowdown and elevated unemployment rates.

There has been an approximately 15% decrease as remittances are sent from migrants back home. Combined with the fact that many countries are suffering economically, less money is being sent back home. The drastic drop in remittances has resulted in:

Governments of these countries are implementing policies to increase the amount that migrants send as remittances, similar to what happened during The Great Depression nearly a century ago.

Many migrants take measures to be more fiscally responsible, including spending less money on non-necessities like expensive gadgets and vacations. This has resulted in families back home having enough saved up to weather the storm for a bit longer before sending what they can spare.

This slowdown in remittances has seen some major banks and other companies offering better rates to encourage people to send money, especially those transferring large sums of cash. For instance, Western Union, one of the largest money transfer companies, has waived fees for sending over $500 to offer an incentive.

As a result of this slowdown in remittances, there has been a rise in people using digital money transfer services over traditional wire transfers. Consequently, international money transfer companies have been forced to adapt to the changing times by offering more digital services.

However, note that although this decrease looks pretty steep, since global remittance payments are so large, even with COVID-19’s impact, they still saw a nearly $20 billion increase from the previous year. Plus, it should be noted that this decrease has been offset by the rise in other forms of remittance in some countries.

This is partially due to COVID-19’s effects on their economies and currency values, making money sent via bank transfer more expensive. Additionally, the percentage increase in these remittances has outpaced those sent as cash or check by nearly double.

In summary, although COVID-19 has dramatically impacted the amount sent as remittances, there are still billions being sent back home by migrants to their families.