New success for Bolzano who beat HC Val Pusteria Lupi in the fourth South Tyrolean derby of the season with a score of 3-0. Overall, this is the fifth win in the eighth duel between Lupi and the Foxes since Brunico’s arrival on ICE. 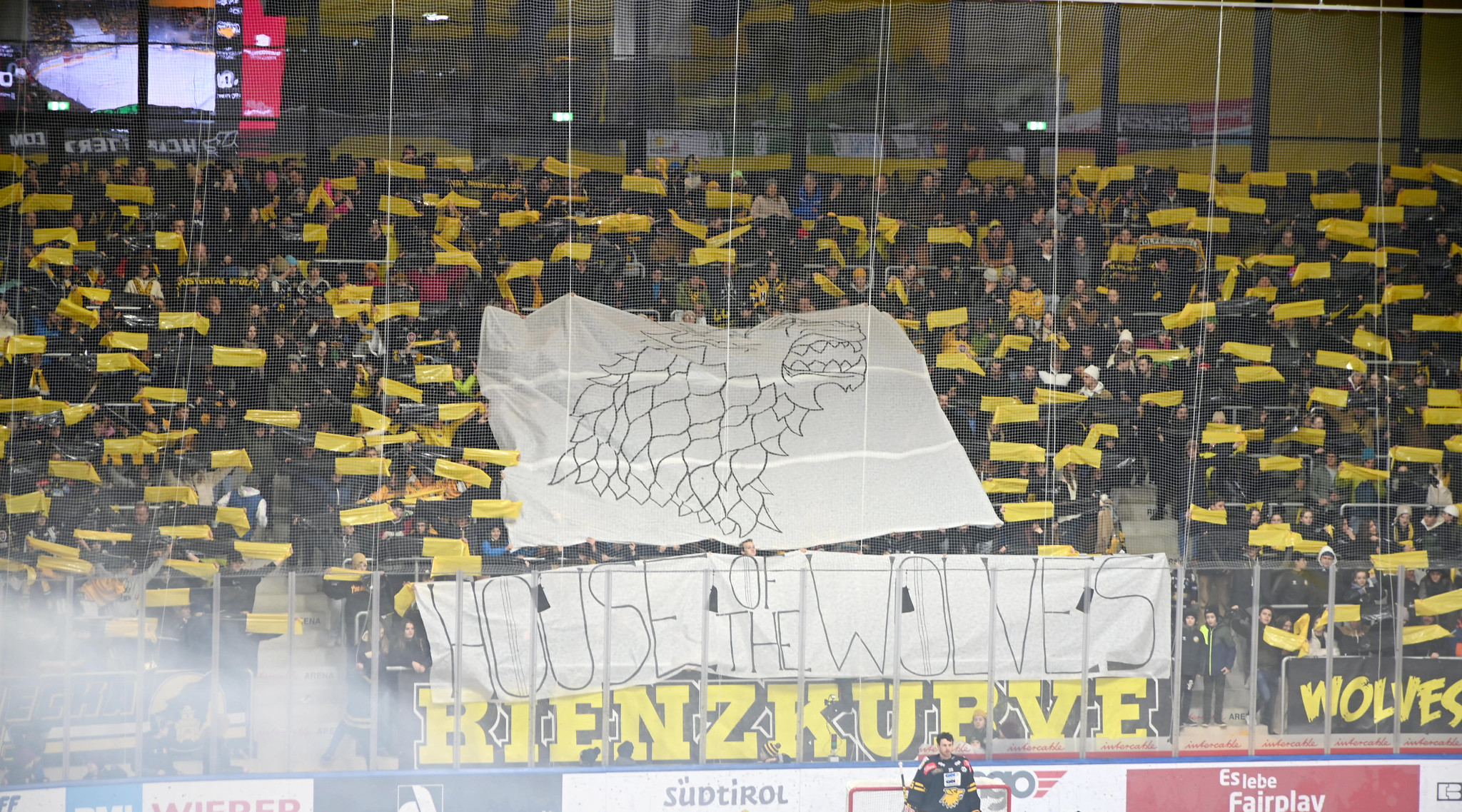 Val Pusteria had to give up, in addition to the long-term treatment in the hospital Emil Christensen, also the top scorer Olivier Archambault who had to lose after being injured in Asiago in the last game that the Yellow and Black played before the derby and lost 2 to 1. During the match against Bolzano, in the half Third, White Egg got out after taking a charge in the center of the track. Coach Glenn Hanlon, on the other hand, presents the same line-up seen against Graz, but deploys Harvey between positions. Dalhuisen and Glock were injured, as well as Halmo, the fourth of a five-match ban. Also relieved is Castleter, who plays several matches with Gerdina before returning. 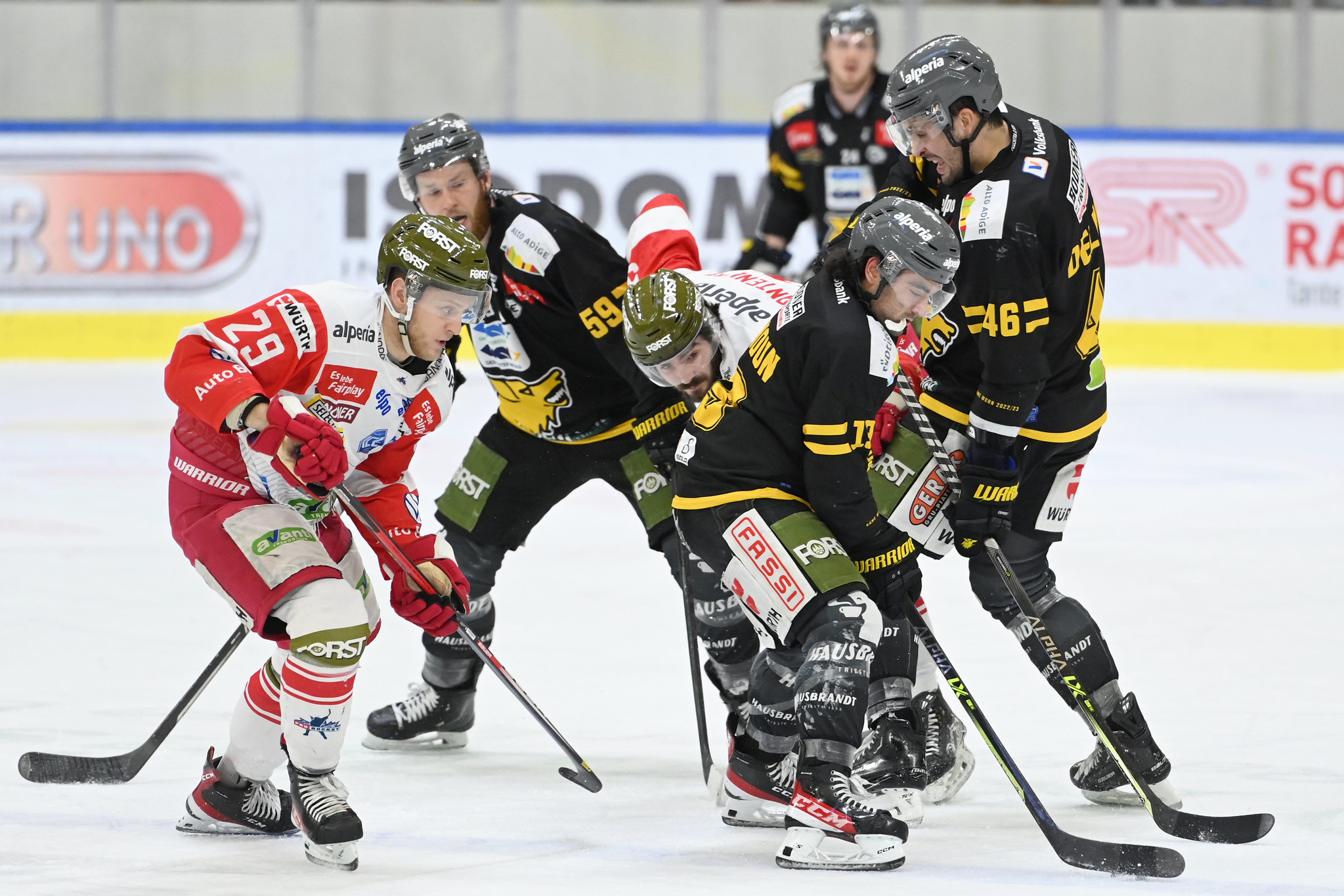 In a largely even match, the Foxes took the lead in the eleventh minute thanks to Domenico Alberga’s power play. Until three minutes from the end of the match, the score was 1: 0 for the guests, before the latter played a perfect counterattack in a reduced situation and made it 2: 0 with Luca Frigo after a great work from Daniel Mantenuto. Mitch Holts finally put it all together with an empty net goal. In the sold out Intercable Arena (3104), Val Pusteria fans had to accept a second defeat in a row after the defeat at the start of the week in Asiago. In the standings, Wolves remain in tenth place and therefore in the play-offs. Championship leader Bolzano is already four points ahead thanks to Innsbruck’s defeat by Vienna. It was the Foxes’ 10th win in their last 11 games. Moreover, Bolzano celebrated its second consecutive shutout. Bostertal’s goal was Sam Harvey. The Canadian saved all 31 shots on his team’s goal.

READ  Professional football does not care about the national team crisis. What you see are just crocodile tears 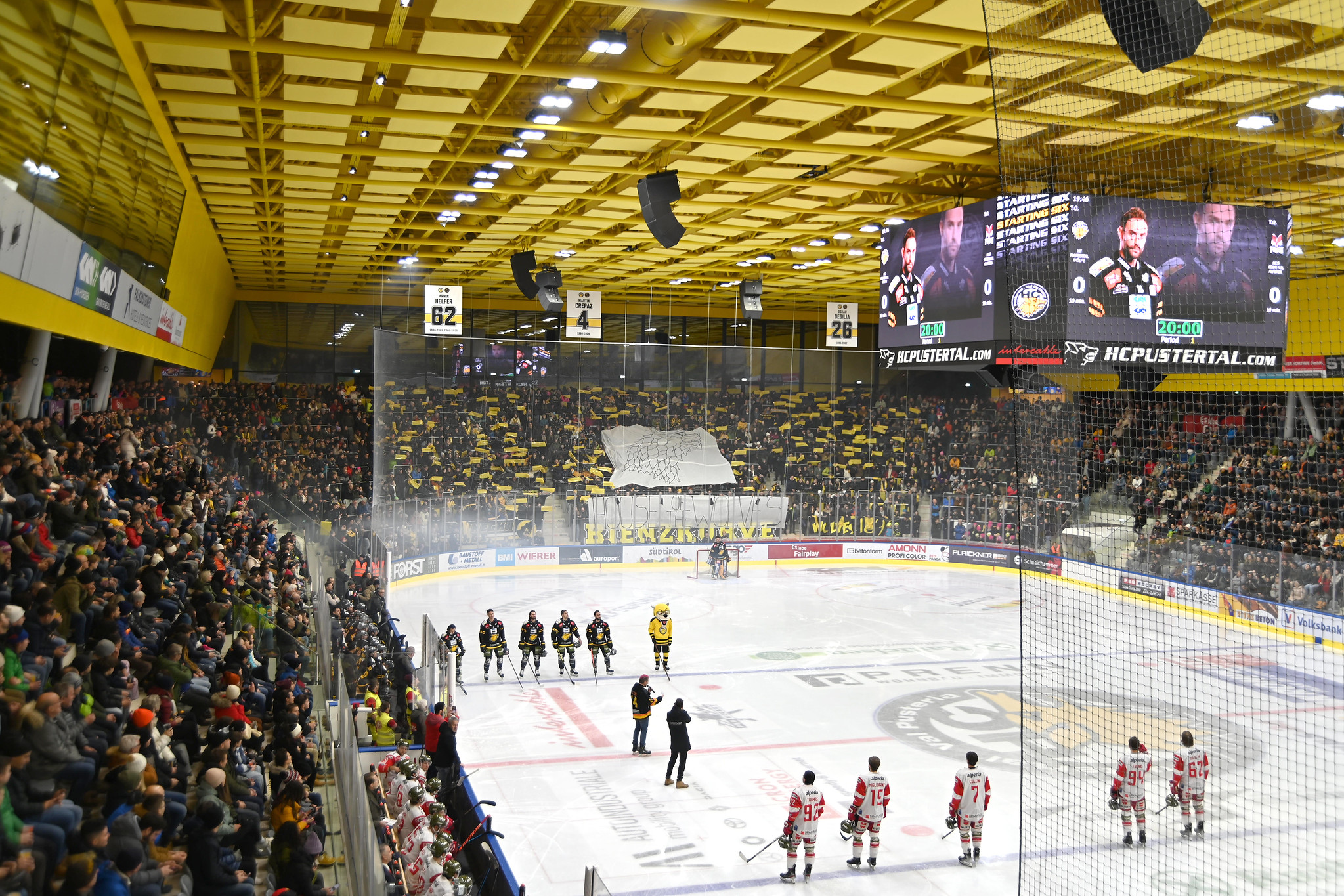